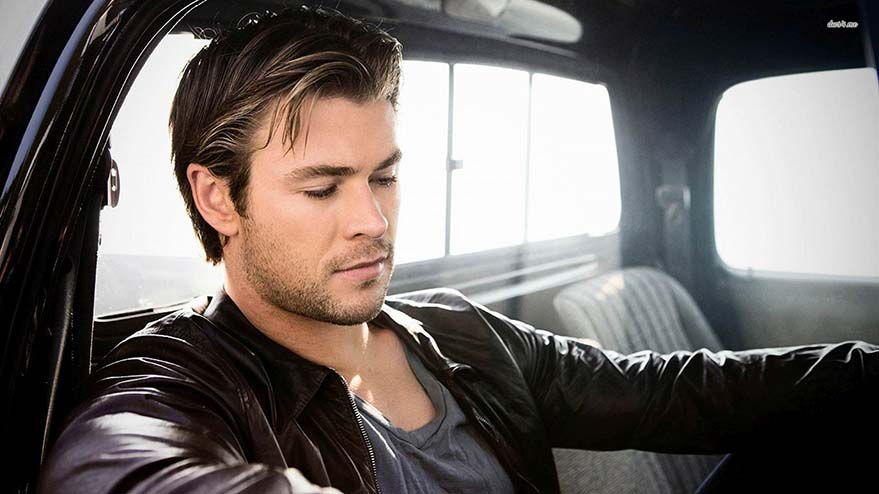 Australian superstar actor Chris Hemsworth has been appointed global ambassador for Tourism Australia's new campaign, which will focus on the country's world-class aquatic and coastal experiences.

Tourism Australia managing director, John O'Sullivan said that whilst Australia would still be the star of its latest campaign, Hemsworth would provide an authentic Australian voice to help tell the country's story globally.


Says O'Sullivan: "Chris truly embodies the Australian way of life and his love of his home country, with all its natural beauty, makes him an ideal ambassador.

"From learning how to surf on Phillip Island, fishing with his brothers in the Northern Territory and family beach holidays, Chris has grown up in Australia in and around water and his own personal experiences bring a truly authentic and influential Australian voice to our campaign."

Says Hemsworth: "In Australia you're surrounded by the most incredible natural beauty. Being in the water or near to it is a way of life for us.

"It wasn't a hard decision to move back to Australia because this part of the world is such a special place. This is the place I want my kids to grow up - that's the world I want them to be part of.

"I'm really looking forward to launching this new campaign in New York and sharing with the rest of the world just how amazing this country really is."

Says Ronson: "Chris is passionate about Australia, with a genuine desire to promote the Australian way of life and therefore makes a great global ambassador for telling the world why there's nothing like Australia.

"This is just the start of a longer-term partnership with Chris and we look forward to further developing our plans after the launch in New York."
view more - Creative