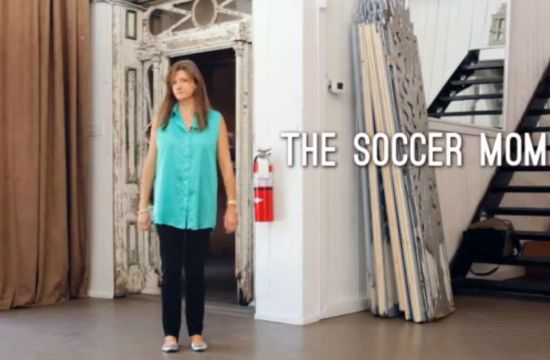 The September/October 2013 issue of Applied Arts Magazine, the Advertising and Interactive Annual, is out now and is guest art directed by a team at Toronto creative agency Zulu Alpha Kilo.

For the issue redesign, ZAK decided to form its own judging panel, but composed of laymen, to bring another perspective to some of the work being considered. Their shadow panel actually went in on the judging day and “re-judged” select categories.

Both the awards winners and the shadow winners are presented in September/October magazine. Besides its regular lineup of editorial content, it includes a specially section of curated content created by ZAK, presenting its lay panel’s often surprising views on the advertising industry.