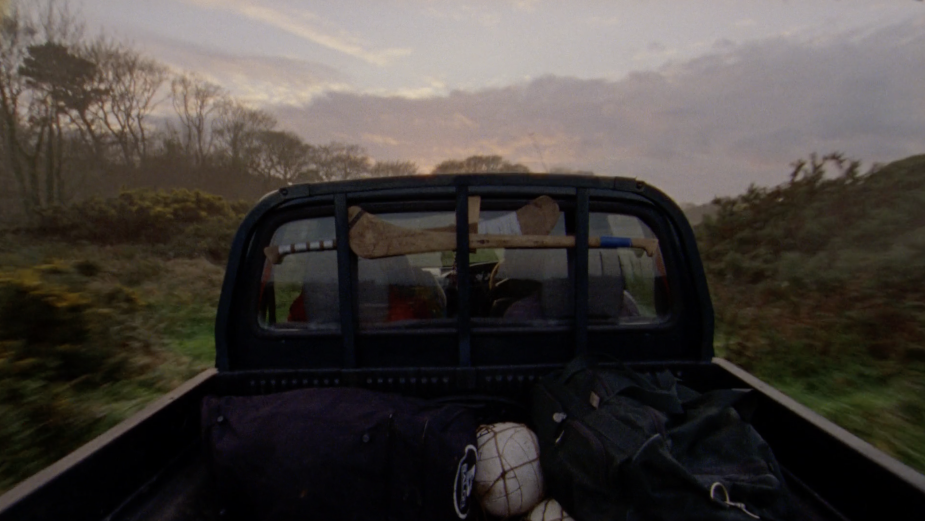 A love letter to those who persevere in sport with the love of the GAA close to heart, AIB’s newest ad for their full 360 brand campaign was released in advance of January’s GAA Football All-Ireland Senior Club Championship semi-finals.

‘Tough Can’t Quit’ is an exceptional collaboration between Antidote Films and Rothco, a feat celebrating real players and real clubs. Directed by Antidote’s visionary Alan Masferrer, we see actual GAA players, young and old, from all over Ireland in beautiful vignettes where perseverance and a love of the game shine most. Whether it’s eating your dinner in the car on the way to training, or freezing ice baths for recovery or the all-important pre-match ritual, Masferrer captured the nitty gritty and the reality of being in this community.

Filmed on 16mm with cinematography by renowned DOP, Albert Salas, this project was no easy task - organised and shot at the height of the omicron wave in Ireland. Strong production coordination and resilience from Antidote saw this through with a brilliant commercial as the result. 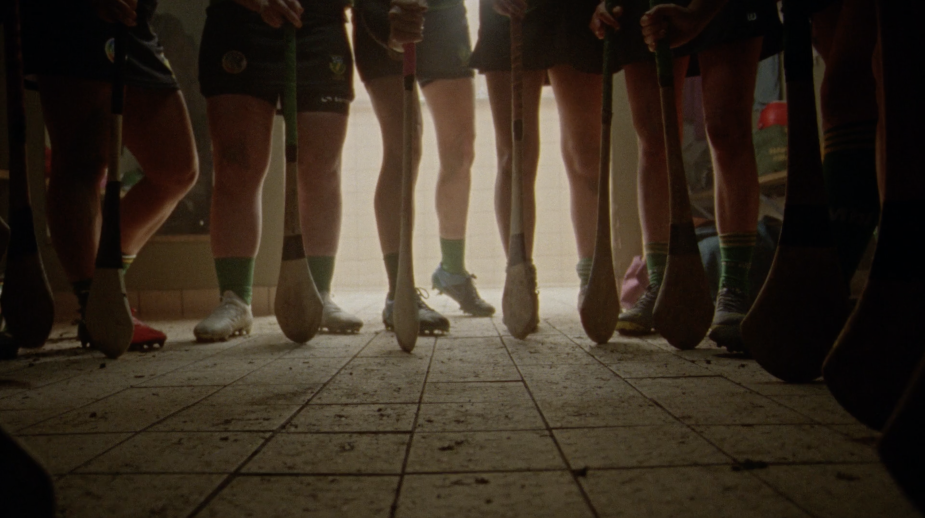 Antidote’s executive producer Andrew Freedman commented: “We always love working with Rothco and AIB to create something special, and this is a film we’re very proud of. Alan Masferrer was the key gem in this project, and we hope the GAA community will appreciate this celebration of their tenacity.” 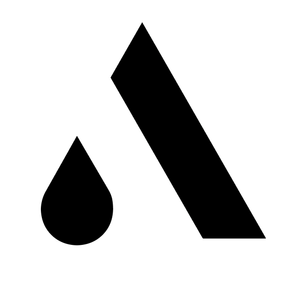 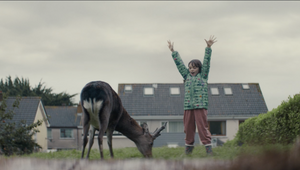 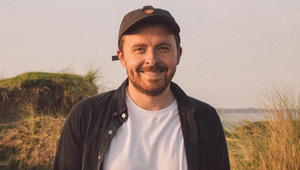 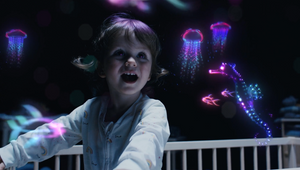 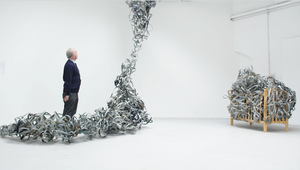 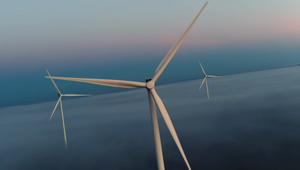 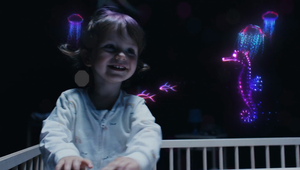 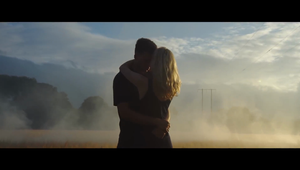 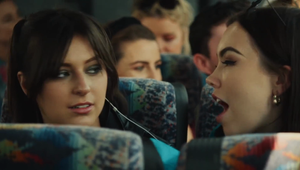