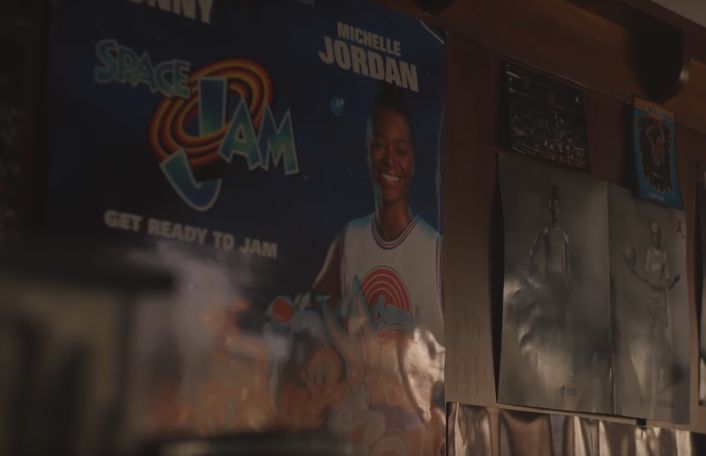 A group of independent Melbourne-based filmmakers have launched an online film tribute titled Dear Michelle, that aims to spark conversation around representation and celebrate the power and passion female role models bring to the world of sports - to coincide with International Women’s Day.

Directed by Exit Films director Bonnie Moir, produced by freelance producer Olivia Cheung, production designed by Bianca Milani and edited by The Editors’ Leila Gaabi, Dear Michelle takes us on a journey in an alternate reality where in 1996, amidst the hype of Chicago Bulls dominating NBA, the biggest sporting star in the world is Michelle Jordan, not Michael Jordan - how would that impact young girls aspiring to be like their heroes?

Producer Olivia Cheung, said: “Why is it today that the biggest female sports star in the world, and probably of all time, still gets paid a fraction of what her male counterparts do? Why is it that Sam Kerr, who is probably the greatest female soccer player this country has ever produced, playing for a team ranked 6th in the world still plays international tournaments at stadiums at home with an attendance that can't crack 10k spectators?”

“We’re having the same conversations in the sports arena, as well in every other aspect of life - the presence and visibility of female role models is a social responsibility of the bigger players in the game, including sponsors, investors, media and PR, in tackling issues like pay gaps and increasing numbers of the general public to attend and view women’s sports,” she said.