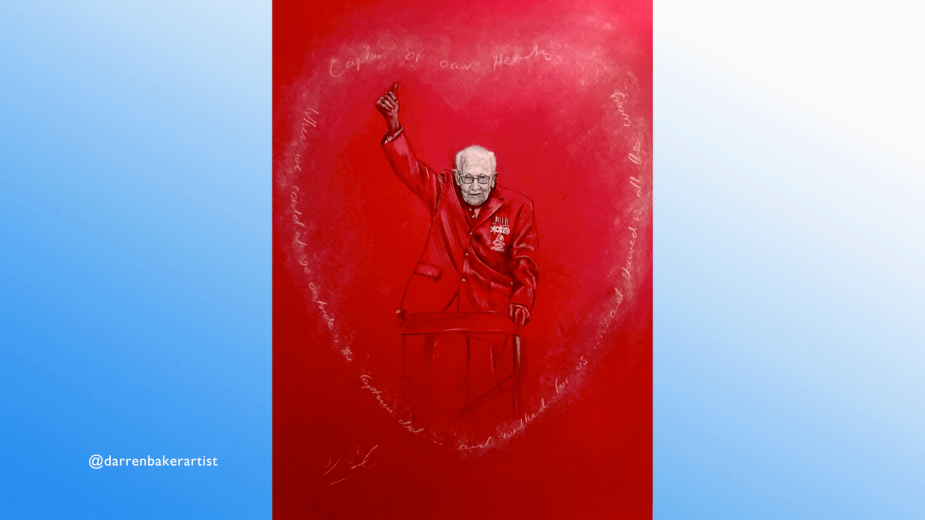 Dozens of artists, voiceover artists and photographers from across the UK have come together to make a film to celebrate the 100th birthday of Captain Tom Moore, a man who has inspired us all, bringing the country together one step at a time.

Captain Tom, who has now raised more than £29 million for the NHS to help fund its fight against the Coronavirus pandemic by walking around his garden, is depicted in dozens of artworks in the moving film, which is soundtracked by a heartwarming poem penned especially for his centenary.

The film was created by director Jacques Salmon, who is usually found behind the camera directing commercials, through 76Ltd, for big brands such as Land Rover, Rolex and The FA. Jacques has directed, entirely remotely, the emotional tribute to our new national hero Captain Tom with the help of over 30 fine artists, 18 voiceover artists aged between from seven to ninety-five years old, and seven photographers from across the nation.

From oil paintings, watercolours, pencil sketches, caricatures, paper cut outs, handmade birthday cards and huge murals, the inspiration he has given the whole of the UK is evident for all to see. 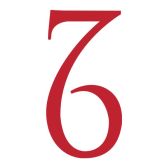 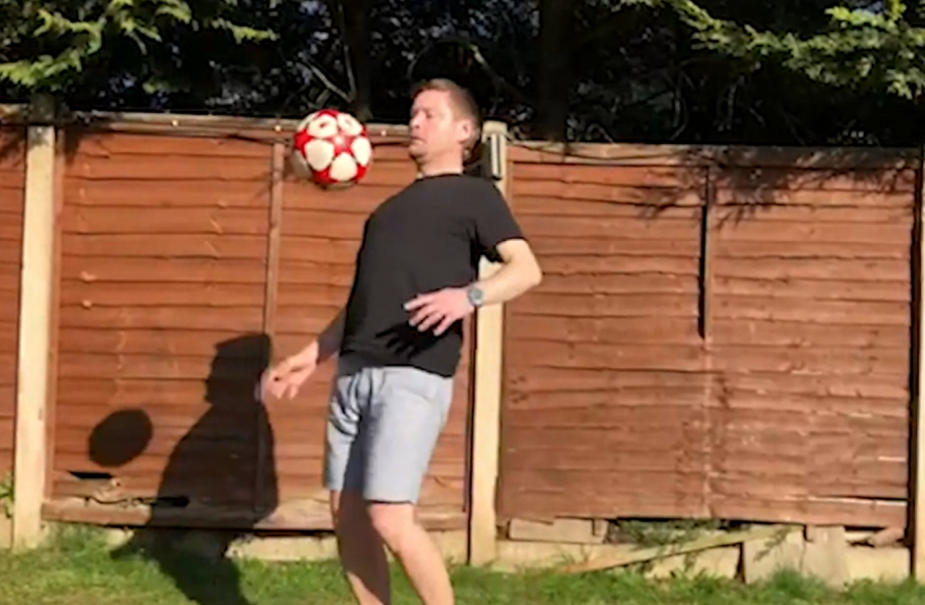 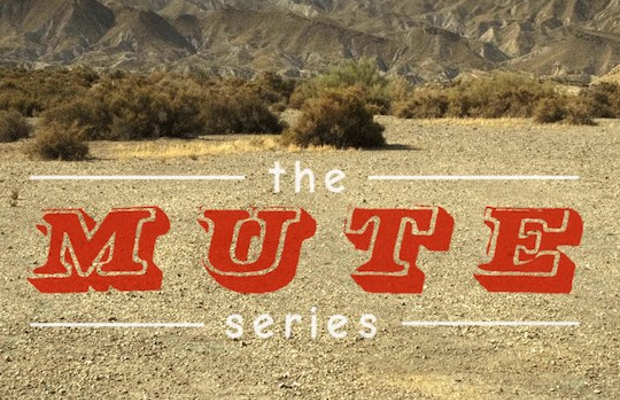 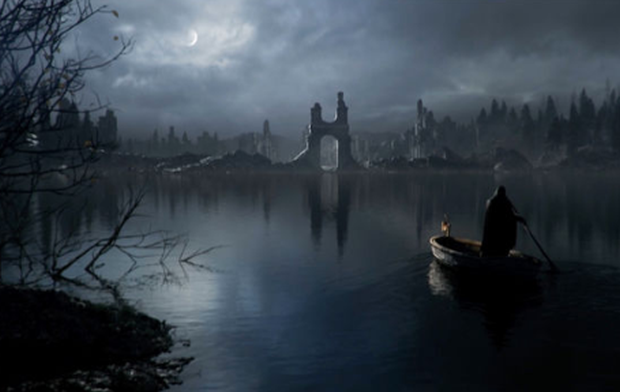 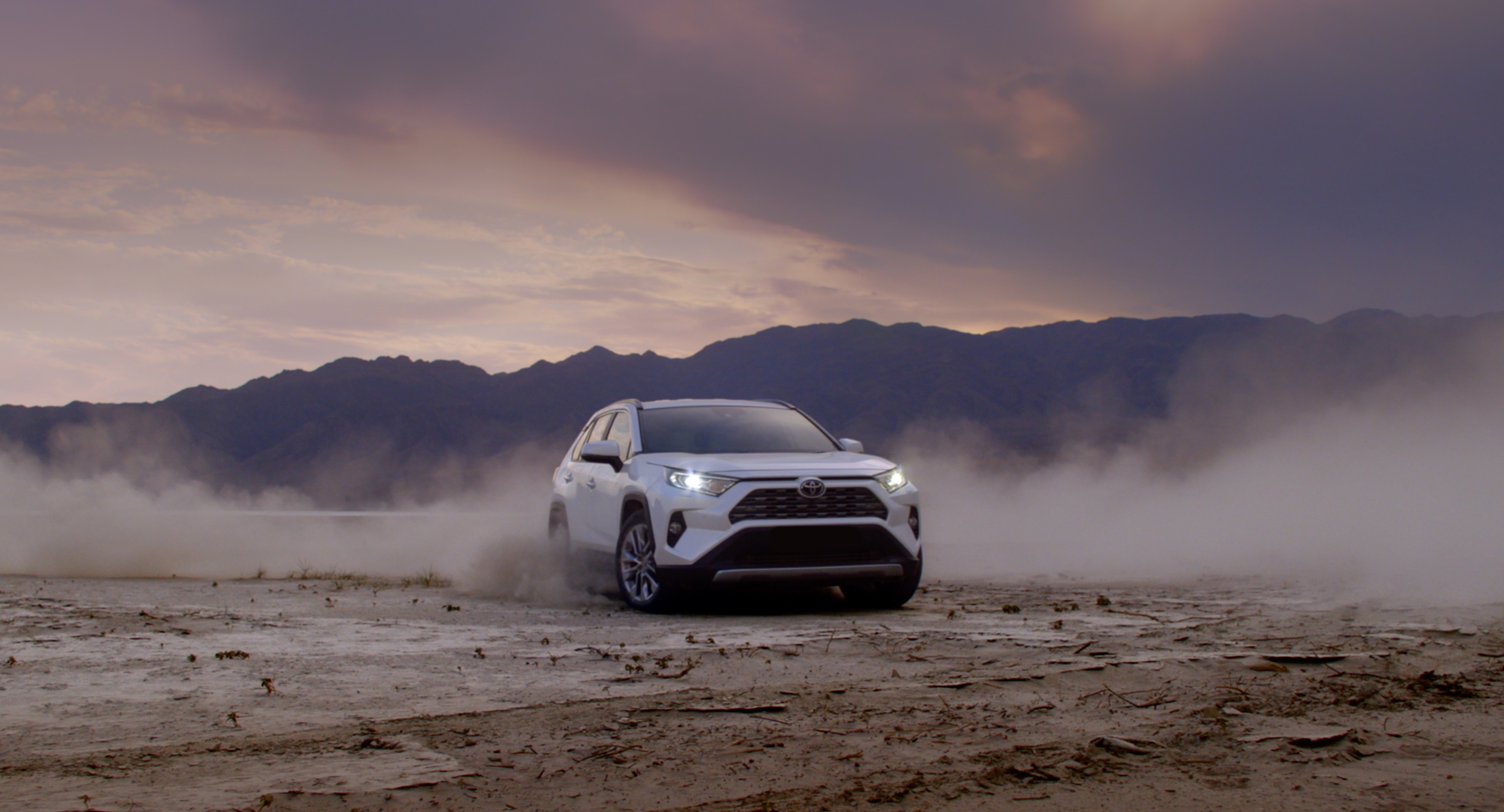 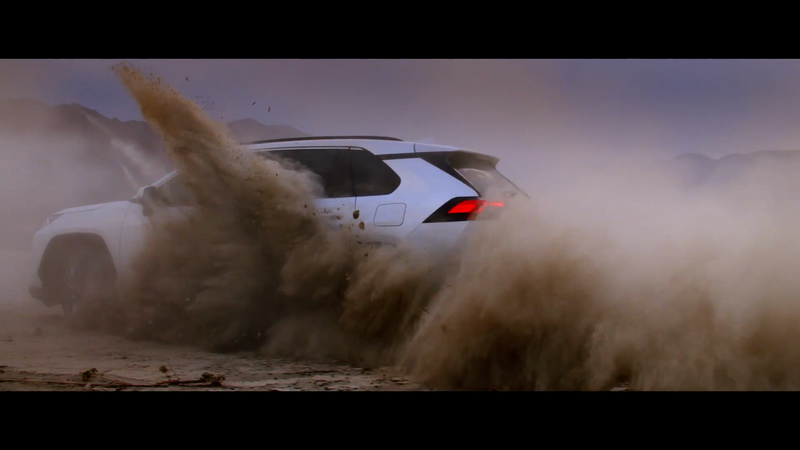 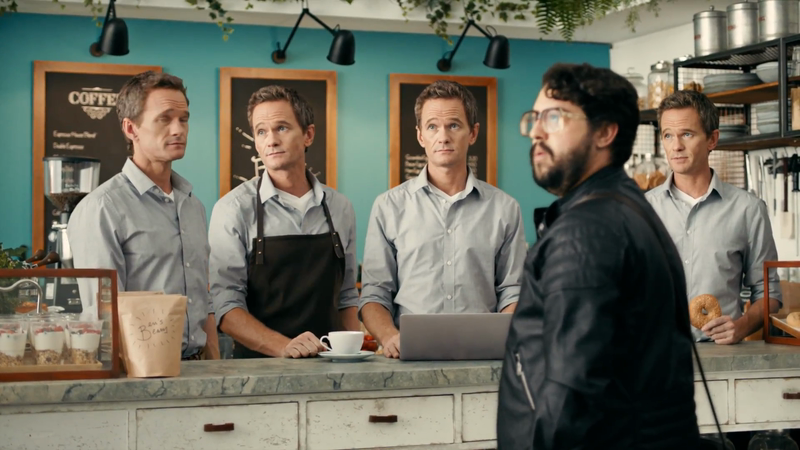 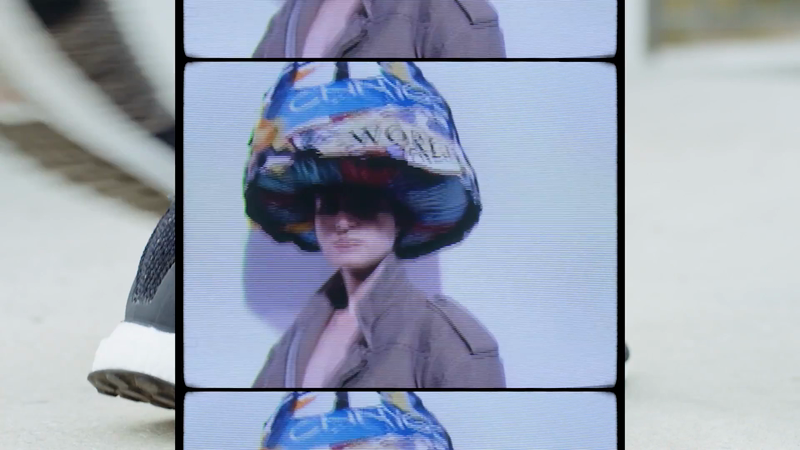 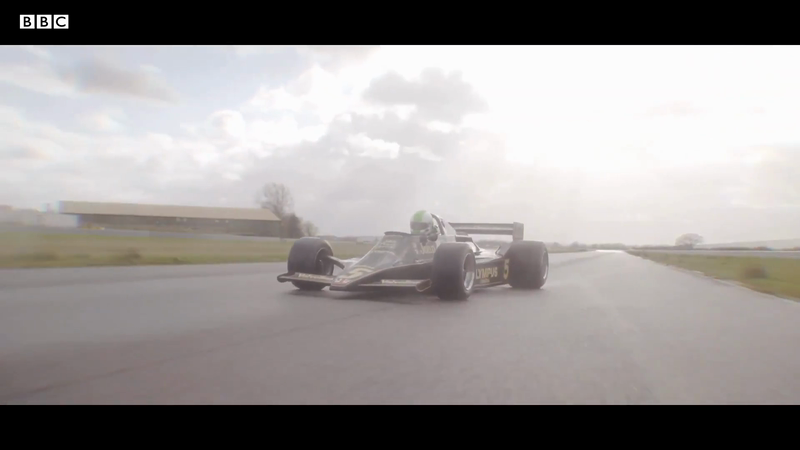