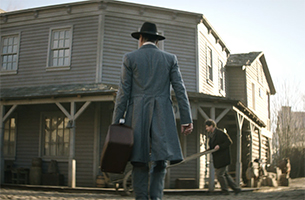 The new TVC for Chipita’s Bakerolls is rocking.. a multinational crew and cast shot in 2 days at Castle studios in Bucharest this western story about bullets and holes…

Executive Producer Stamatis Athanassoulas says “everything went perfectly and harmonically so to end up with a top result” Director Peter Dietrich noticed that he got one more gem for his outstanding reel.

It's one of the most high end western TVC's produced the last decade and released in 17 European countries. 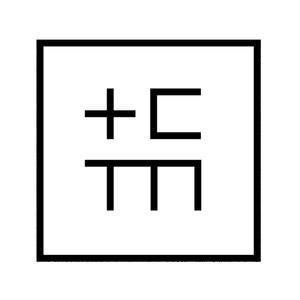 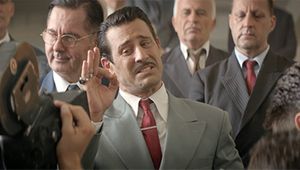 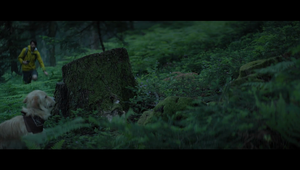 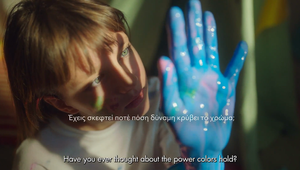 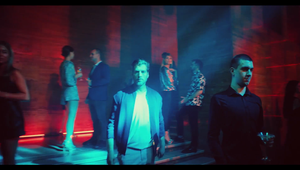 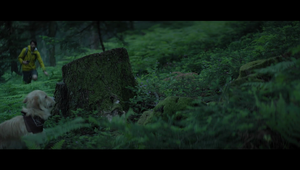