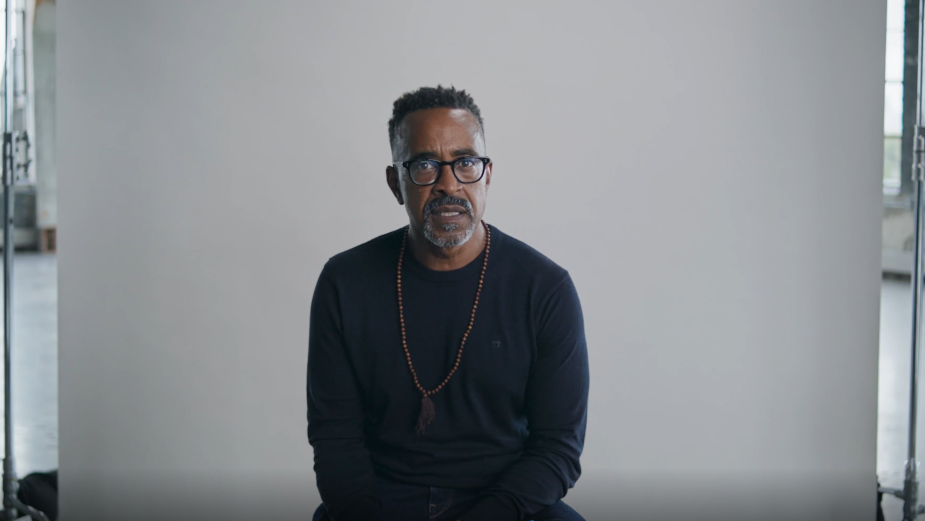 In the ongoing effort to get more of the nation vaccinated, a group of urologists have banded together to try a completely different approach. Urologists United For Vaccination Education, a newly formed collective of over fifteen of the brightest minds and biggest voices in the field of urology, is focusing on recent studies that men who’ve had Covid are 6X more likely to get Erectile Dysfunction.

In a new irreverent PSA dropping in advance of National Impotency Month in November, the urologists, along with SNL alum Tim Meadows, enlighten men on how a simple shot in the arm could save something near and dear to them: their boners. The film features a diverse group of men lovingly reflecting on the importance of their precious possession.

The concept was developed by Quality Meats, a boutique creative advertising agency who not only wrote and produced the PSA, but also conceived the entire organisation. “We stumbled across this fact and thought, with all the vaccine hesitancy out there, guys need to hear this. Especially younger guys who think they’re not at risk but might be not thinking about the long-term effects. Hopefully shining a light on ‘schlong Covid’ will motivate them to reconsider,” said Brian Siedband, Quality Meats co-founder/creative director. “We originally approached government agencies and brands with the idea, but realized it would be most powerful and credible coming directly from the experts, specifically experts of the penis. And knowing it’s a sensitive topic for any traditional organization, we decided to create one ourselves, contacting urologists one by one. They’re all so passionate about saving penises, it didn’t take much convincing,” said Gordy Sang, Quality Meats co-founder/creative director.

“There are no other people in this world more passionate than this group when it comes to keeping the testicles and penile tissue healthy,” said Dr. Amy Pearlman, Men’s Sexual Health Specialist and board-certified urologist, who’s featured in the film. Dr. Pearlman also helped Quality Meats gather together the urologists, including Dr. Ranjith Ramasamy, one of the urologists whose research on the lingering effects of Covid in the penis was published in the World Journal of Men’s Health.

To reach a broader audience, Quality Meats wanted the film to be disarming and entertaining, while still landing a hard-hitting truth. “I was on board as soon as I heard the idea,” says Dr. Larry Levine, Professor of Urology at Rush University Medical Center. “Given all the misinformation out there, we’d rather people get facts from us, doctors who’ve devoted their lives to studying the penis, than rumours from Nicki Minaj’s cousin’s friend in Trinidad.”

Visit uu4ve.org to learn about all the urologists involved, join the cause, or find more resources on how Covid-19 can affect the penis. 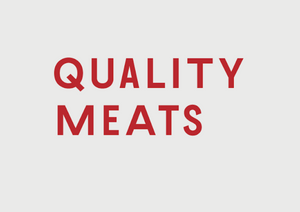 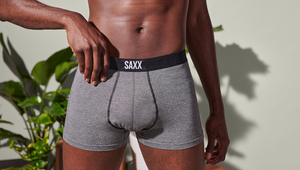 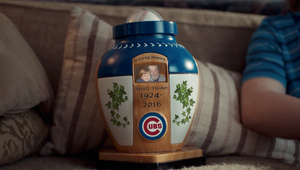 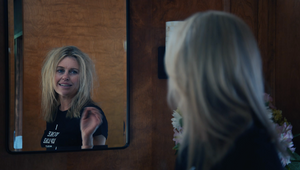 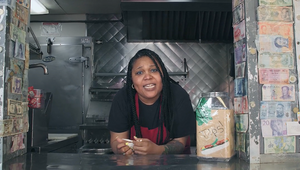 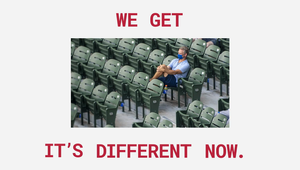