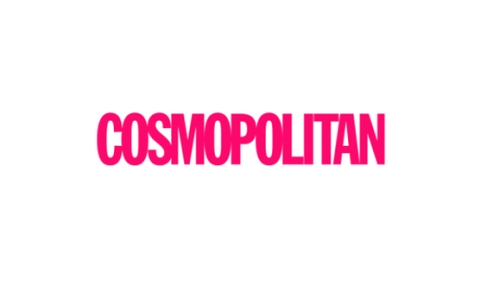 Cosmopolitan has invited three of Britain’s most talented ad agencies to create a powerful image that captures the essence of its campaign to raise awareness of women killed by their families in the name of honour.

Adam & Eve DDB, Leo Burnett and Creature London have been briefed to submit an emotive and shareable visual for the movement, and the winning entry will be produced as a poster as well as distributed across social media.

In partnership with Karma Nirvana, the UK charity dedicated to supporting victims of honour-based violence and forced marriage, the campaign calls for a national day of memory for the victims of honour killings and follows a Change.org petition launched by Cosmopolitan and Karma Nirvana earlier this year that received 94,980 signatures.

An estimated 5,000 women across the world are killed each year for bringing ‘shame’ upon their families – at least 12 of which are thought to be British. Although the true number is thought to be far higher, as many simply ‘disappear’.

While honour can bind families together, it can be – and often is – used to oppress women, for doing things that most of us take for granted. Women are beaten, intimidated, subjected to acid attacks and even murdered by their own parents and siblings, for dressing and behaving in a ‘western’ style, for asking for a divorce and for falling for someone their family doesn’t approve of – all in the name of ‘honour’.

Cosmopolitan is campaigning for an annual national day of memory to take place from next July 14th on Shafilea Ahmed’s birthday. Shafilea Ahmed was suffocated by her parents in front of her siblings when she was 17, after she drank bleach to avoid the marriage her parents were forcing her into.

Louise Court, Editor-in-Chief, Cosmopolitan says: “Most of us take our freedom for granted, but for thousands of women and girls around the UK, choice is a luxury. When a woman is killed by her family, often their intention is to wipe her from history – that’s exactly why we believe these women deserve to be remembered.  This is also why it’s so important we launch a dramatic and stand-out image that will tell the story of our campaign, and why we are asking some of Britain’s most inspiring ad agencies to create it.”

The Cosmopolitan campaign follows the recent launch of Hearst Empowering Women – a new initiative by Cosmopolitan’s publisher, Hearst Magazines UK - dedicated to capturing the unique spirit of feminism at the heart of Hearst’s world-renowned titles.  Launched in association with Theirworld, Sarah Brown’s charity for women and children, the initiative brings together expertise from across Hearst’s portfolio via a practical online resource as well as inspiring talks from powerful and influential women, providing tips for success and offering invaluable advice with the power to change women’s lives.