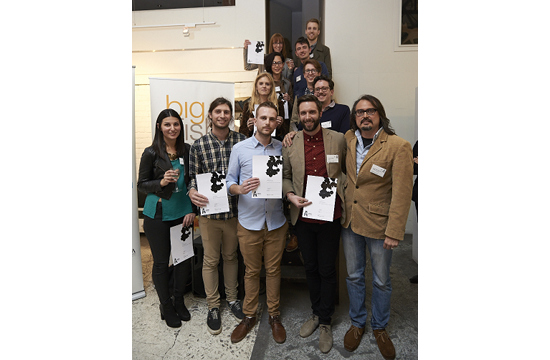 The top 10 graduates from the 2013 AWARD School in Melbourne were announced last night at a ceremony at Smart Artz, attended by more than 120 industry professionals, media, sponsors, and graduates who joined to celebrate some of Australia’s freshest new creative talent.

James Croxford was awarded Top student from the class of 50+, followed by Matthew Penza who took the second spot and Adam Slater in third. The remaining top ten students, in no particular order, include:

Top students will receive a one hour private consultation with event sponsors, Big Fish Creative Recruitment. Nikki Braybrook and Rita Hughes were on hand on the night, helping graduates to understand the local jobs market and get their foot on the career ladder.

Already third in his class, Adam Slater was also awarded the TAC/Grey Advertising prize, offering him a two week paid internship at Grey.

The Sugar Productions ‘Best in Show’ award went to Andrew Fiscalini, who wins a professional photo shoot with Alex Aslangul.

Communications Council Board members and AWARD Deputy Chairs Wilf Sweetland (Managing Director of The Sweet Shop) and Tom Martin (CD at Clemenger Melbourne) welcomed the crowd before presenting students with their certificates. Thanks were given to the Victorian AWARD School Heads David Ponce de Leon and Ben Keenan for their commitment and enthusiasm, while the 2013 students were congratulated on their fantastic work and achievements over the 16 week intensive course.

David Ponce de Leon, CD at BD Network and AWARD School Head, said: “We were continually impressed throughout the year by the outstanding calibre of work produced, and it is fantastic to see that effort and skill rewarded. It was no easy feat for the students – our judges included some of the best in the business including Tom Martin and Julian Schreiber from Clemenger, Pat Baron from McCann and Rob Beamish from DDB.”

Ben Keenan, Senior Copywriter at Clemenger BBDO and AWARD School Head said: “Our top ten included an IT specialist and an engineer, and one for who English was not their native language. It shows that AWARD school is a truly unique course that offers anyone with talent the opportunity to be mentored by the best and brightest in our industry, and to take the first steps towards a career as a creative.”

Over the next few months, graduation ceremonies will take place across Australia in Sydney, Adelaide, Brisbane, Perth and Tasmania. Dates for the upcoming ceremonies are as follows:

The graduations welcome attendees from across the industry. To buy tickets for any of the upcoming ceremonies, please contact Tesha Jones: tesha@communicationscouncil.org.au. 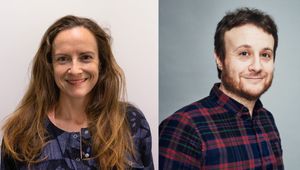 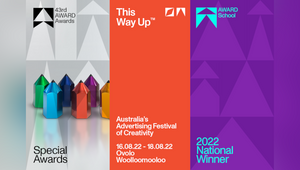 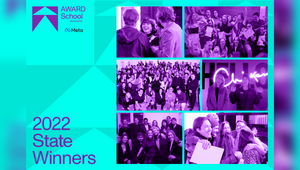 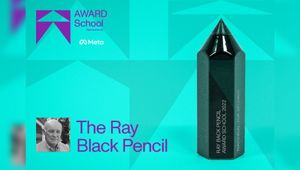