Judelson is known for her visual style & natural approach 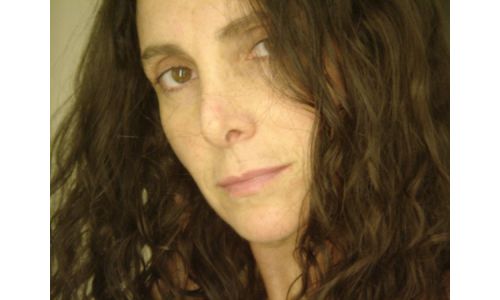 Jaci Judelson joins the team as a world-renowned director.  She is known for her visual style, natural approach, and her ability to capture moments, transforming the emotions, nuances and humor that are typical aspects of everyday life into artistic and moving film concepts with nothing but a camera lens and her own imagination.

Jaci directed Tina Barney: Social Studies, which premiered at the Barbican Museum in London, aired on the Sundance Channel, and was greeted with critical acclaim on the international film festival circuit. She also directed Je m’appelle Gréco, an intimate view of the legendary French singer, Juliette Gréco,  and the recently-completed Sundance film series, Single Stories.

Judelson has experienced success across commercial worlds both in the US and in Europe, where she also resides, and often takes the lead on photography for her clients’ print campaigns as well. She’s worked with clients like Nokia, L’Oréal, Evian, Match.com, Gap, France Telecom and Dove, for their “Real Women” series. In addition, she has created branded content and films for clients such as BMW, Ralph Lauren, H&M, Vogue Paris, and GQ. On the social action side, Judelson has directed AIDS public service commercials, as well as the “Vote From Abroad” internet campaign for President Obama’s 2008 election run.

Tool signs Judelson as it continues to evolve into one of the most recognized production companies in the industry. The company recently pulled in 11 One Show awards for campaigns including Remote Control Tourist, Water is Life’s “4-Year-Old’s Bucket List,” Apple’s “30 Years,” and Dove’s “Real Beauty Sketches.” 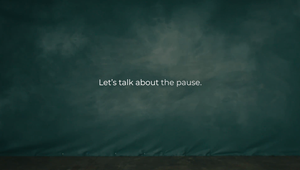 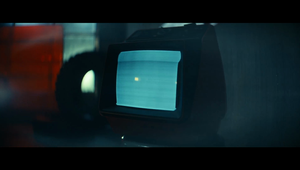