Bonacorso brings his lavish imagery and techniques to the team 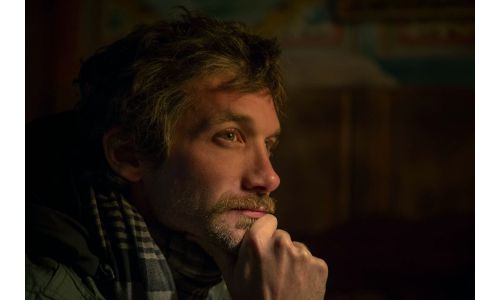 Tool has announce today the addition of award-winning director Brent Bonacorso to its roster of talented filmmakers.

Bonacorso joins the team as an established commercial and music video director, with a diverse resume and extensive portfolio. He has shot music videos for the likes of Katy Perry, Elton John and Telepopmusik and has collaborated with global brands like Guinness, Audi, Ford, Panasonic, Hyundai and Mercedes.

A visual storyteller, writer and director, Bonacorso is known for using lavish imagery and clever post techniques to create unique and expansive cinematic worlds. His music video for Katy Perry’s “Unconditionally,” which features an ethereal aesthetic and plays with metaphorical images of unconditional love, served as a pivotal moment in Perry’s evolution as a creatively bold artist.

Bonacorso also experienced success on the festival circuit recently with his short film, “West of the Moon,” which captures the whimsical nature of the subconscious mind through the exploration of dreams, love and redemption. The short film was met with critical acclaim, winning awards for Best Short Film at the London Rushes Film Festival, the Santa Barbara Film Festival, the Aspen Shortsfest and the Carmel International Film Festival.