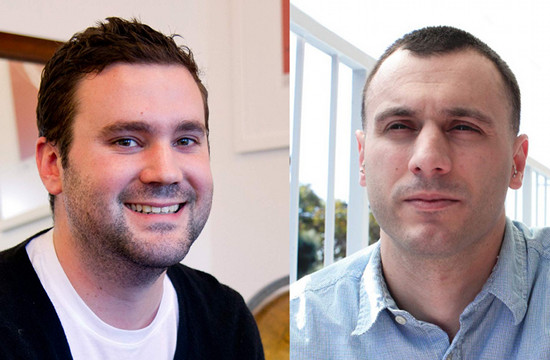 Toscano’s promotion arrives after a two-year tenure with Tool, during which he has helped to execute digital projects ranging from Capitol One’s “2014 Mascot Challenge” to Sundance Channel’s “Be Original.” In his role as Tech Manager, he will be responsible for overseeing the technology infrastructure and working directly with agency/client Tech Directors. Lindsay joins the company following stints with Resn, Firstborn, and Fantasy Interactive. He will be based in NYC. Lindsay is a multiple FWA winner and serves as a judge for FWA and Awwwards.