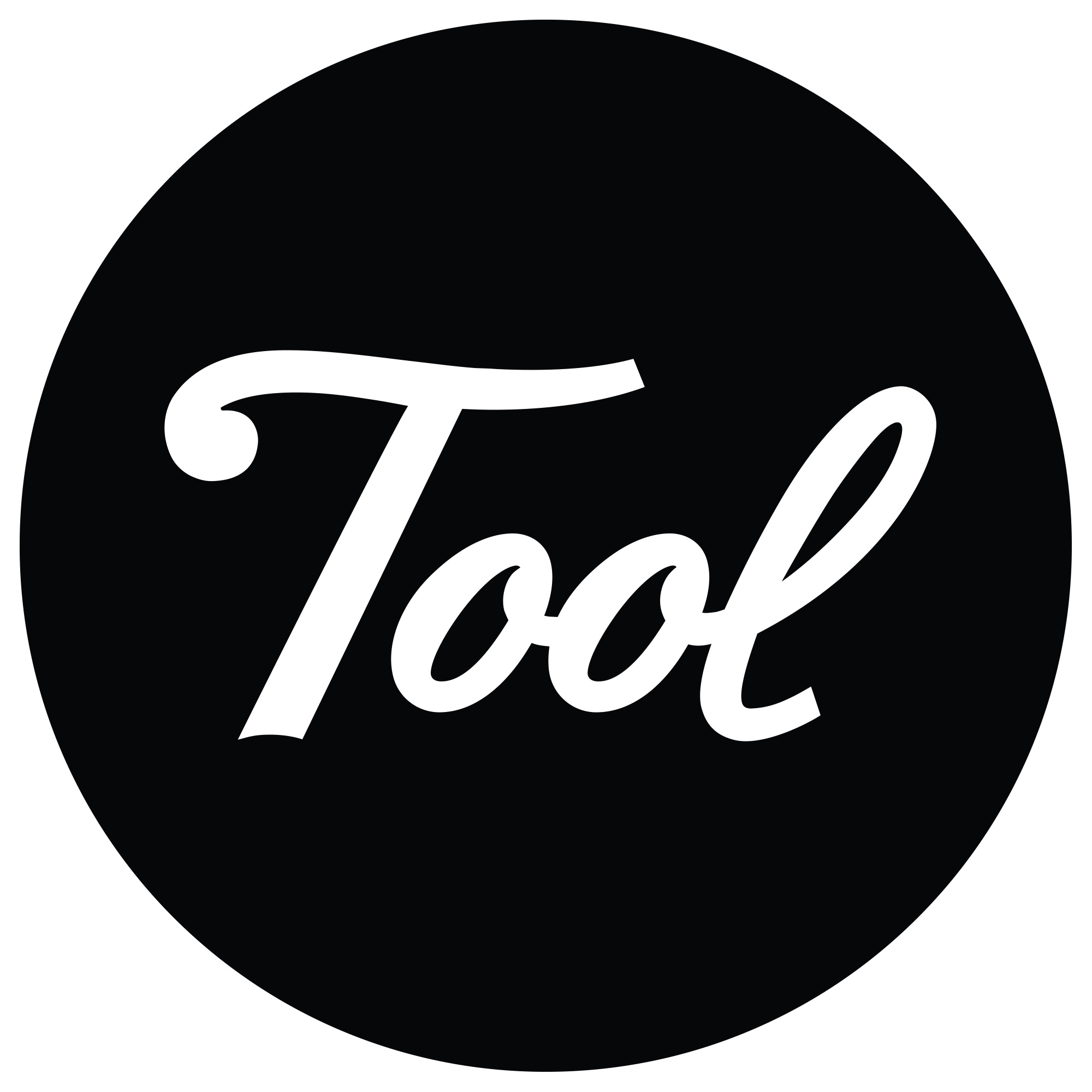 Jeff is a 5-time Emmy nominee who has worked with Larry David to write, produce and direct series such as Seinfeld and Curb Your Enthusiasm. He has also co-written several feature films including The Dictator, Bruno and the HBO original Clear History. In addition to her work as writer, producer and director on The League, Jackie’s credits as a film producer include Disturbia and EuroTrip, which Jeff co-wrote and directed.

“We’ve been huge fans of Jeff and Jackie’s work for some time. Both individually and as a team, they have an innate ability to deliver quality entertainment that resonates with audiences,” said Fuselier. “We strive to create culturally relevant content by working with the best talent in the business, and we feel that Jeff and Jackie are a natural fit to join our dynamic roster of directors. We’re thrilled to welcome them.”

The announcement follows Tool’s recent signing of award-winning director Leigh Marling to their roster, whose renowned body of work includes campaigns for brands like Nissan, Pizza Hut, Bacardi, Snickers, T-Mobile, Target and Lego, among many more.