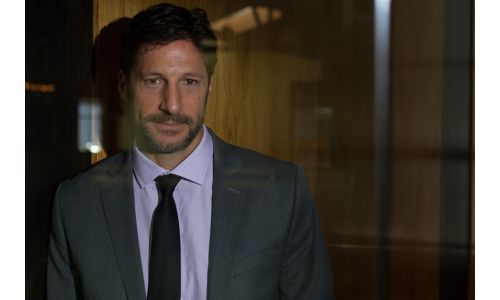 Tool has announced the addition of Robert Helphand to its commercial team as Executive Producer of Live Action.

Helphand joins Tool from Aero Film, and boasts a strong background in both production and business. He brings almost 15 years of experience to the team, and from a managerial side, will play a vital role in the continuation of Tool’s seemingly unstoppable growth as a content company.

With a wide range of relationships across world-renowned companies, Helphand has worked with brands such as PlayStation, Kaiser Permanente, Burger King and JCPenny. His most recent projects of note include Samsung’s “You Need To See This” campaign, which premiered during the 2014 Oscars, and the Call of Duty: Ghosts live-action trailer, “Epic Night Out.”

Helphand has won multiple awards for his work, including a Telly Award for Michael Hartog’s Fidelity “Around The World,” a Cannes Bronze Lion for Paul Hunter’s Burger King “Stuff of Legends,” and a Cannes Silver Lion for Neil Tardio’s Value City “Role Reversal,” as well as several Addy awards for his work with Bridgestone, the Army National Guard, and more.