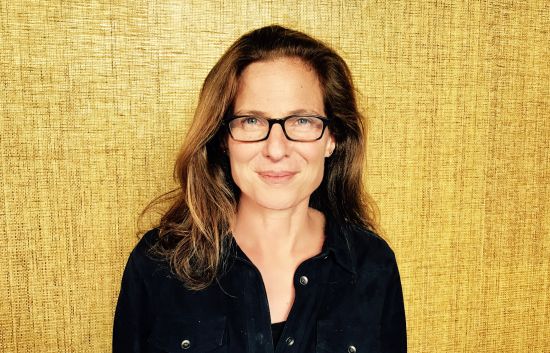 Tool of North America has announced that it has hired award-winning executive producer Nancy Hacohen as MD, live action. In this position, Hacohen will oversee all aspects of Tool’s live action work and represent the company’s best-in-class directorial talent. She will also work alongside Dustin Callif, managing partner, innovation, to manage Tool’s day-to-day operations and facilitate innovation and integration across the company’s various specialities, from live action to experiential, VR and AI. She will report to Tool’s acclaimed founder and director, Erich Joiner.

“Nancy’s track record as a producer speaks for itself,” said Joiner. “We know firsthand from her previous work with Tool that she is savvy about the business of production, and directors and clients love working with her. Nancy will help define the next chapter at Tool as we position ourselves for continued growth and to better serve our clients in our fast-paced, ever-evolving industry.”

Hacohen joins Tool from Moxie Pictures, where she served as executive producer for the past year. Prior to Moxie, Hacohen executive produced for Rock Paper Scissors Entertainment, Hungry Man, and House of Usher on campaigns for Apple, Google, Mercedes, and Nike. Hacohen also previously worked with Tool, having served as EP on acclaimed projects for the company including the Emmy-nominated “Fans of Love” for the Ad Council’s “Love Has No Labels” campaign, and the female-empowerment “It Was You” campaign for the Grammys.

"Tool is known for bringing brands to life through storytelling, and I'm excited to be working with the best in the business," said Hacohen. "I'm looking forward to joining this award-winning team of directors, creators and innovators, and to helping the company pioneer new frontiers in this exciting era for production.” 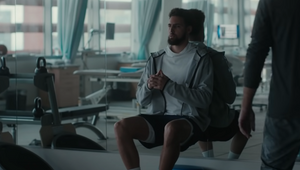 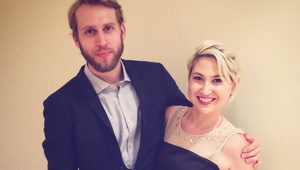 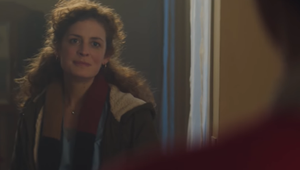 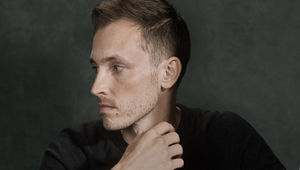 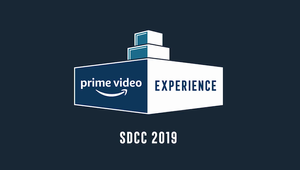 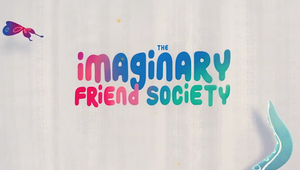 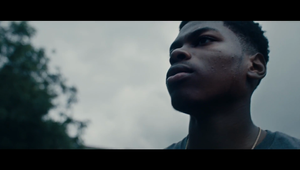 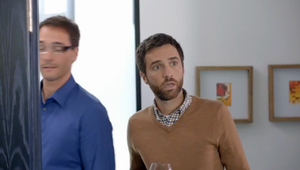