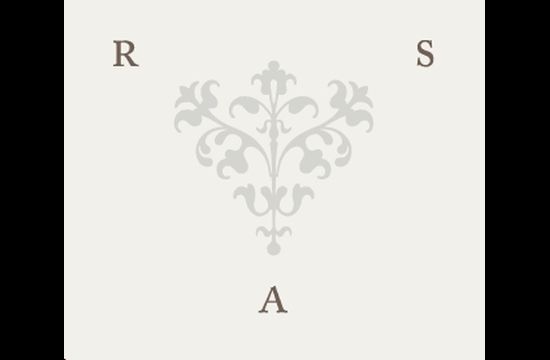 Little Black Book were saddened to hear this morning of the death of Tony Scott. The director, who co-founded RSA Films with his brother Ridley Scott, was a prolific director of both commercials and feature films. He was known for iconic commercials such as BMW ‘Beat The Devil’, Marlboro’s ‘One Man, One Land’ and ‘Big for Barclays, which starred Anthony Hopkins. His back catalogue of movies included classics like Top Gun, True Romance and Enemy of the State.

Our thoughts go out to his family, friends and colleagues.