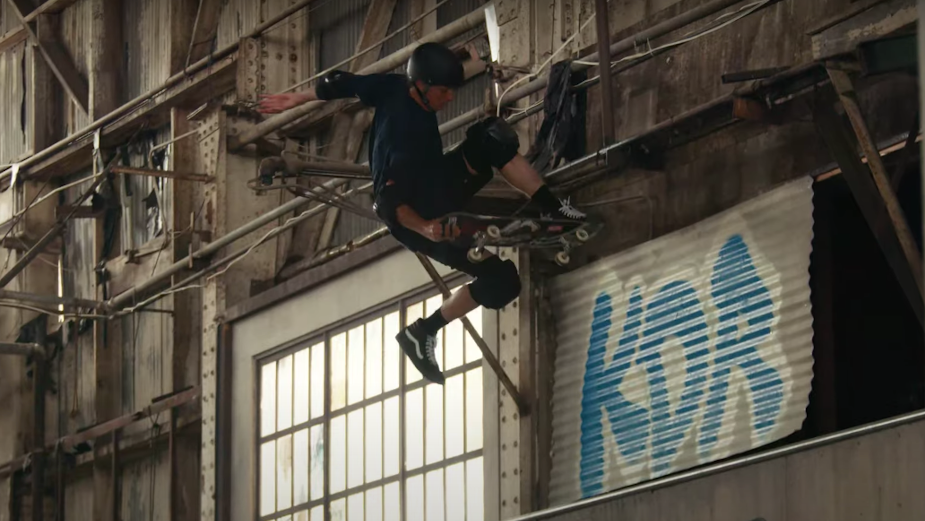 For the release of the newly remastered Tony Hawk’s Pro Skater 1 and 2, Activision partnered with creative agency 72andSunny Los Angeles to celebrate its nostalgic return with new campaign ‘Be the GOAT.’

‘Be the GOAT’ showcases not only the GOAT himself, Tony Hawk, but also introduces the new roster of pro skaters and an updated soundtrack. Leading up to the game’s launch, Activision worked with Jackass creator Jeff Tremaine to direct social films humorously showing old and new fans who mistakenly think that if they play as Tony in the new game, they can go just as big as Tony in real life (IRL)… not true and *please do not attempt.

On launch day (today!), Activision will unveil another film ‘The Warehouse’ where the Goat himself is set loose within a recreated warehouse, the IRL version of the most iconic game level in Tony Hawk franchise history. Tony’s skate video was made in collaboration with shoe brand, Vans and skate video legend, Greg Hunt.

The game and hero film launches today and will run on social and digital platforms.

Fans can also check out THPS.com where the they can view the iconic special meter, see newly released campaign content for every social mention of #BeTheGoat and watch GOAT Moments for each one of the skaters on the roster who will release a short video on their social channels showcasing one of their badass moves in the game. These will contribute to the special meter fill up on THPS.com. 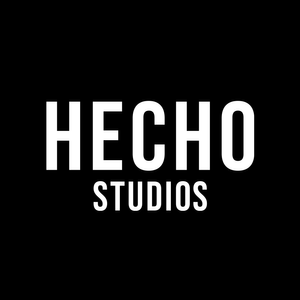