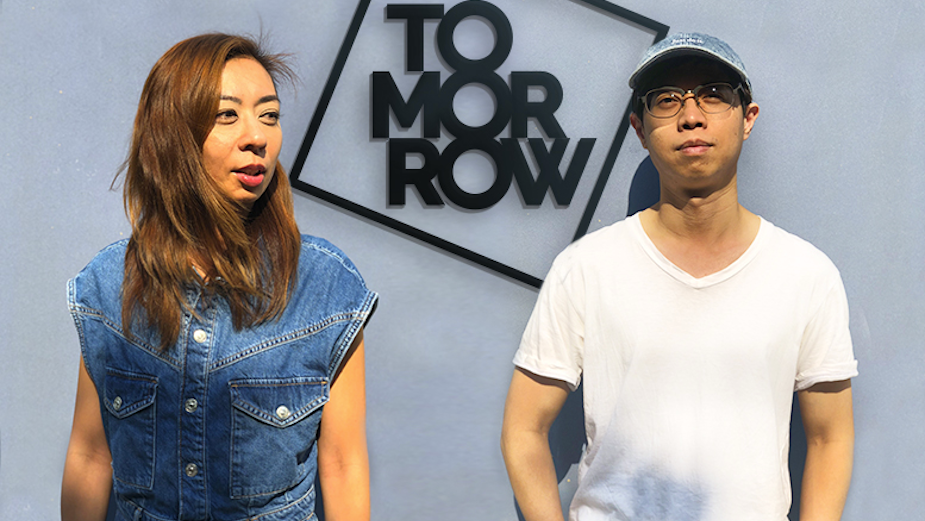 Greater China Independent Agency of the Year TOMORROW Shanghai has made two key appointment to its leadership team with the hire of Caroline So, ex-managing director of Leagas Delaney China and the re-hire of creative director Jason (JC) Chen.

Caroline takes the reigns of the client service team at TOMORROW after running British independent agency Leagas Delaney Shanghai as managing director for three years. Previously Caroline was the regional business director at McCann Shanghai, and has held senior business and account roles at Lowe, DDB, Grey and Ogilvy in both Shanghai and Hong Kong.

In her new role she is overseeing Coca Cola, Budweiser, Converse, Starbucks, Burberry, Volvo, Crocs and other accounts. Caroline on her appointment: “It’s great to join a team full of young talents! Their enthusiasm already inspires me every day!”

On the back of new business wins including Coca Cola and Budweiser, TOMORROW has re-appointed Jason (JC) Chen as its creative director. After a short stint elsewhere JC is back at the helm of the creative team at TOMORROW where he previously held the role of copy head. Before joining TOMORROW JC held senior creative roles at Publicis, Wunderman, Greatworks and Bates. JC remarks: “I’m looking forward to embrace the unexpected at TOMORROW!”

Welcoming the duo to the agency, Rogier Bikker, CEO at TOMORROW, said: “Despite the pandemic impacting our industry, TOMORROW is seeing great momentum with our new accounts Coca Cola and Budweiser signed on the back of our Greater China Boutique and Independent Agency of the Year wins, and our shortlist among the top 5 global independent agencies by Campaign. I’m humbled to have Caroline join the agency, as she naturally possesses the values TOMORROW has been built on: stretch far, work smart and talk straight. And for JC to come back and lead the creative team was amazing news for both the creative team and our clients that have grown to love his fresh conceptual thinking that sets the agency apart. Thank you Caroline and JC!” 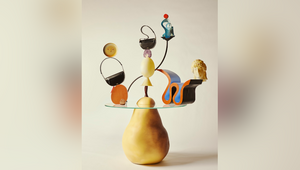 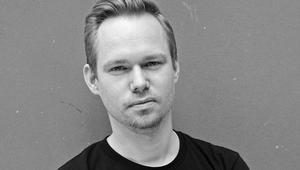 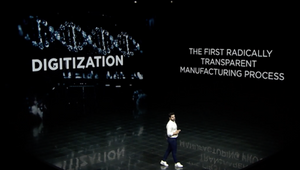