Winners to be revealed at Stockholm Ceremony 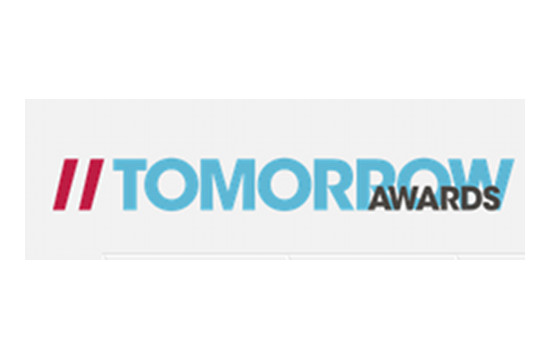 Ignacio Oreamuno, founder of the Tomorrow Awards and ADC Executive Director, announced today the 50 entries that made the Official Shortlist of the 2013 Tomorrow Awards. The Tomorrow Awards Monster Judges entered the deliberation room this morning to determine the final five winners, who will be revealed on Sept. 19 in Stockholm.

Traditionally, the Tomorrow Awards Ceremony takes place in a different international city each season. Montreal, Amsterdam and São Paulo have all played host to past ceremonies. This season’s event will be held at Kägelbanan in the heart of Stockholm.
“If there's a country that defines ‘the Tomorrow Factor,’ it is Sweden,” Oreamuno said. “What's most striking about the industry there is its hybrid nature; they clearly understand that there should be no wall between technology, advertising and design. We are very proud to take the next ceremony to Stockholm, with our partners Great Works and A LOUD MINORITY, and it will be fantastic to unveil the winners there."

To view a list of speakers and learn more about the Tomorrow Awards Ceremony, visit tomorrowawards.com/ceremony.

The Tomorrow Awards is presented by iStockphoto and Creative Niche.