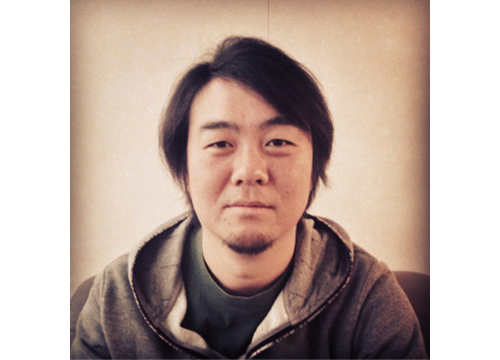 Setsuda wrote and directed his short film, “A Man” for ADFEST 2014 under the theme Co-Create the Future.  The juries of the Film Craft Lotus & New Director Lotus panel also awarded for the short film the commendation prize.

“ADFEST is delighted that one of our initiatives designed to give more exposure to up-and-coming directors is a great success yet again.  Congratulations to Setsuda-san for winning 1st prize this year at such a prestigious award for new directors.  ADFEST is proud to be a stepping stone in his career,” says Vinit Suraphongchai, Chairman of the Working Committee.

“Each year, ADFEST sends our Fabulous Four short films to the Young Director Award and the new directors have performed very well.  This year is particularly noteworthy with Setsuda’s film winning first prize.  The short film, which won the Commendation Prize at ADFEST this year, is not only complex in its plot and storytelling, but it is also beautifully executed,” continues Jimmy Lam, President of ADFEST.

The Young Director Award (www.youngdirectoraward.com) has supported and promoted debuting international creative talent in commercial film production since 1998. It is run by Commercial Film Producers of Europe.