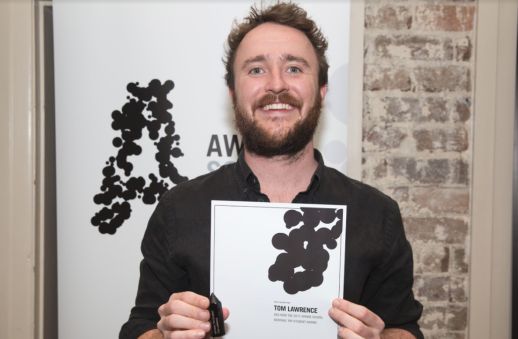 Tom Lawrence from NSW has been awarded Australia’s Top Student at the 2017 AWARD School National Announcement, which was held at The Dolphin Hotel in Sydney on Monday night (7th August).

In an AWARD School-first, Tom wins a once in a lifetime trip to NYC where he will meet David Droga and compare their winning portfolios from AWARD School 1987 and 2017. Remarkably, this makes Tom the only person in the last 30 years (outside Droga’s family) to see the portfolio that landed Droga his big break at OMON.

To determine the national winner, AWARD appointed a ‘Super Jury’ comprising 10 leading creatives from around the world, who reviewed each state winner’s portfolio in an independent and blind-judging round. 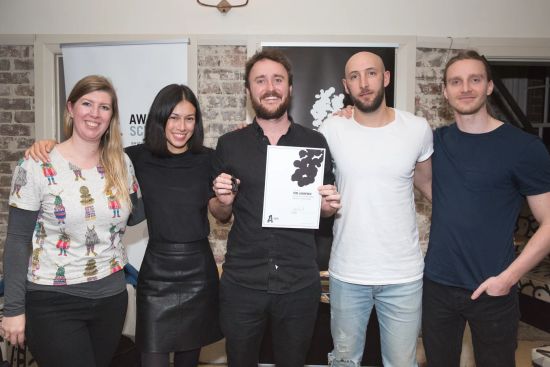 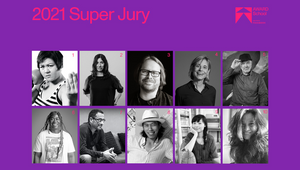 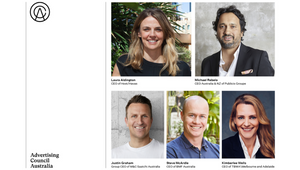 Advertising Council Australia Augments Board with New Roles and Appointments 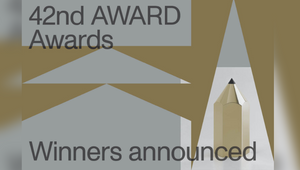 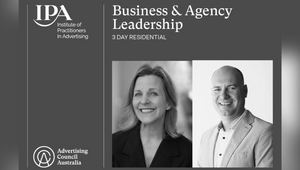