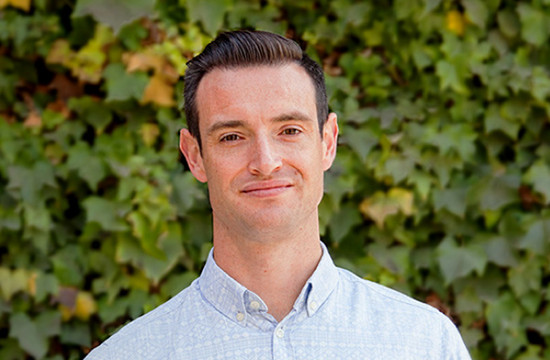 72andSunny recently expanded their Strategy Department to include Tom Johnstone on the roster. Joining 72andSunny’s Los Angeles office from the UK, Johnstone will work alongside the Samsung team as the Group Strategy Director.

Most recently at AMV BBDO, Johnstone developed strategy for brands like Guinness, Motorola and Footlocker, UK Government Transport, Health and Environmental Departments. Having a strong passion for work that creates social change, he was also an integral part of the ‘MakePovertyHistory’ (known as ONE in the US) and ‘IF’ campaigns that tackled hunger.

Johnstone’s arrival was much anticipated. “I’ve known Tom for years and always thought he’d be a perfect fit for 72andSunny - with his approach to strategy, rigor in thinking, and creativity in expression,” said Matt Jarvis, Chief Strategy Officer and partner at 72andSunny.

“There’s such an explosion of culture beginning in film, entertainment, art and technology in LA that it feels like the coming of a second golden age for the city,” said Johnston. He went on to say, “I’ve always admired 72andSunny for their focus on creativity and cultural relevance, so the chance to be part of such an inspiring place at such an interesting time, makes me excited about what is possible.”