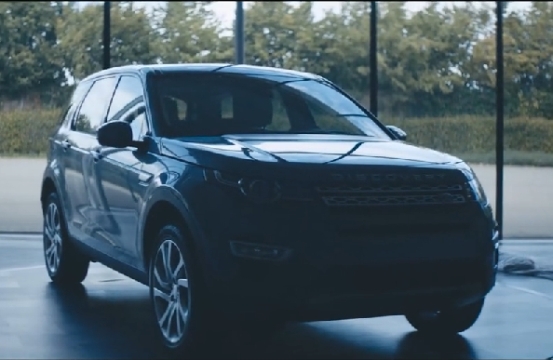 Tom Haines has produced Land Rover "Above and Beyond" through Hobo Films, his own production company, via agency Brand Union, and the film is now being used by Land Rover internationally.

Described by Tom as arguably the greatest film about making a car anyone has ever seen anywhere, "Above and Beyond" is an expression of the detail, precision, future technology, and craftsmanship that are the hallmarks of the Land Rover design and manufacturing processes. Tom adds, "It's an ode to the creators of every vehicle from the first line on a page to the last bolt of an engine."