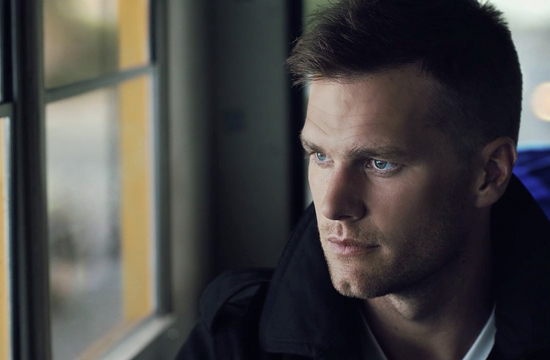 Whitehouse Post Editor Rick Lawley teamed up with Bob Industries Director Spencer Susser via M&C Saatchi LA to send NFL superstar Tom Brady on a wild walk through time for UGG Australia. The spot follows a meditative adult Brady donning his UGG Alins as he marches through a magical super-bus, from his high school athletic teams to the University of Michigan locker room to his living room on draft night to his team bus for the NFL’s New England Patriots.

“UGG asked us to stitch together a seamless arc of this iconic figure’s career using the physical constraints of a bus,” explains Whitehouse Producer Joanna Manning. “With Spencer’s excellent footage, Rick and his team create a convincing journey from adolescence to adulthood while seamlessly weaving the UGG product into the narrative. It is this sort of imaginative storytelling that Whitehouse Post excels at.”