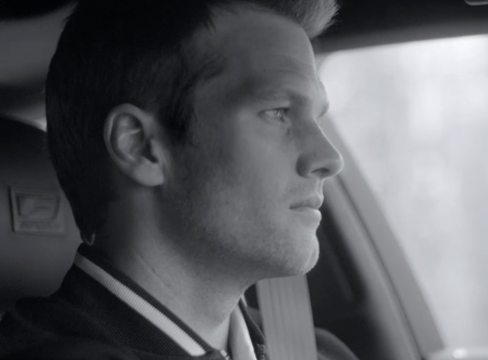 Directed by HSI’s Brendan Malloy, the first spot in the series entitled “Time Out” follows Brady as he muses on the importance of life’s simpler moments while taking time out from his busy schedule to golf with his father. Lawley’s thoughtful cuts paired with the classic black-and-white footage invoke a feeling of nostalgia for small moments that cannot be recreated. Additional spots with more members of Brady’s family are slated to debut later this year.

“This is UGG” is Lawley’s second project with UGG and M&C Saatchi, following last fall’s clever “For Gamechangers” spot in which Brady travels through time inside the confines of a bus.