Robert has directed work for global brands including Shiseido, Asahi, Nissan and Vizio 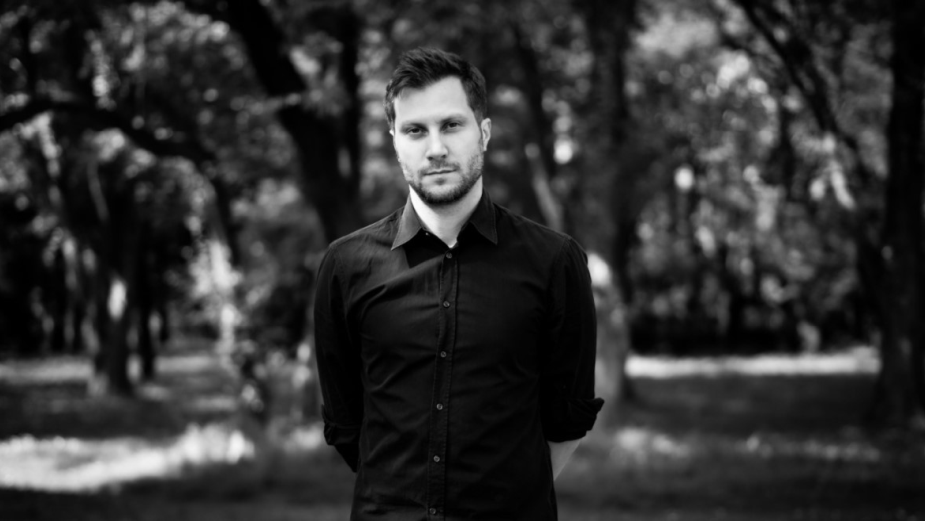 Much like the Nordic landscape that shaped him, Sundelin has an especially beautiful vision for the world. His work is known for its highly detailed and surreal style. His most pleasing scenes are technological utopias or dystopias, featuring machines made of shining metal or carbon fiber. His animation style often explores intricate mechanical pieces interplaying to form beautiful and mesmerizing effects.

During his eight years of work in the 3D design and VFX world, Sundelin worked closely on brand films for global brands such as Shiseido, Asahi, Nissan, Vizio, among others. That earned him acknowledgment in festivals like Cannes Lions, Adfest, and Adstars.

"I have admired the amazing work as well as the people of Onesal for a long time and I am very excited to join them," Sundelin states. "I have only done a couple of jobs with Onesal so far, but it's been such a pleasure to work with them, that I felt very happy when they offered me the deal to join the team.”

Onesal head of art and director Damian Sendin shares his enthusiasm: "Robert is a remarkably talented designer and an incredible director and this is something we’ve wanted to make happen for a long time. I’ve had the pleasure of knowing and working with him over the last few years. His work is inspiring, beautifully crafted, and brilliantly detailed. He's a delight to work with and I really think he's a special talent and one to watch."

Robert is also active in the NFT digital art space where one of his pieces was auctioned and sold for over 21.000 USD. 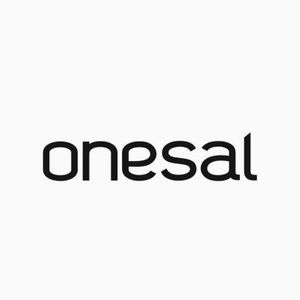 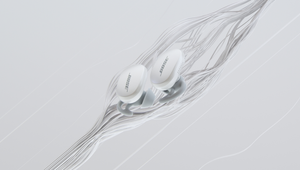 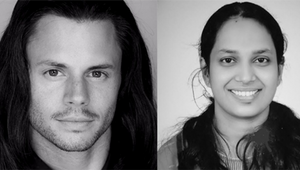 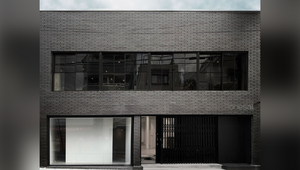 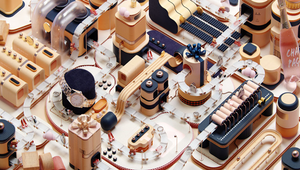 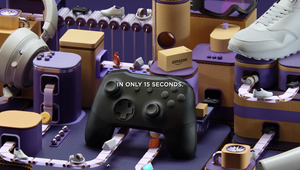 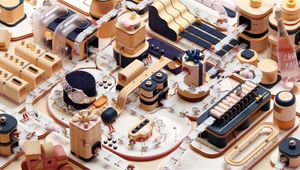 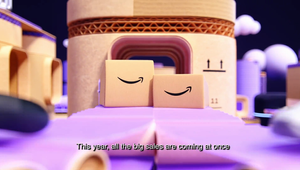 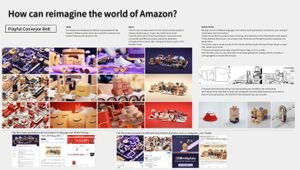