Todd Sampson Steps Down as CEO of Leo Burnett Australia

Moving to a non-executive chairman role to focus on his other interests, particularly in the start-up space 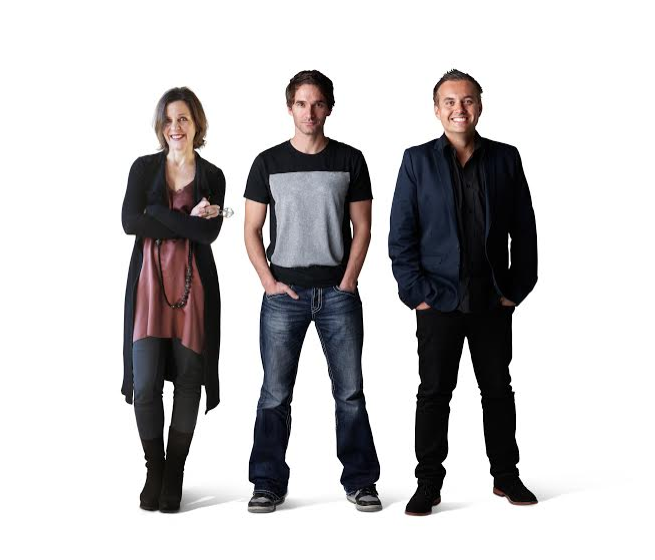 After nearly 12 years with Leo Burnett and eight of them as CEO, Todd Sampson is stepping down as CEO and moving to a non-executive chairman role. Peter Bosilkovski who was appointed as managing director last year will now become the CEO of the Sydney office. Melinda Geertz will remain the CEO of the Melbourne office.

“I have been the CEO of this company for eight years and it’s time for change. I have always been open and clear about my succession plan. Establish two strong leaders and management teams in each office and then give them the space they need, and deserve to do their jobs. Peter Bosilkovski’s appointment as CEO of the Sydney office was the final piece in that puzzle,” said Sampson.

“Moving to a non-executive chairman role not only gives Peter and Melinda space, it also gives me more time to focus on my other interests, particularly in the start-up space. As the non-executive chairman, my job now is to help mentor and support both Melinda and Peter as they bring to life their ambitions for Leo Burnett,” he added.

“I’m exceptionally passionate about Leo Burnett, its future and our people, and the changes our industry is now facing. Todd has been an incredible mentor to me and a friend for over six years and I appreciate the opportunity he has given me. I’m also glad this partnership will continue in his new role as a non-executive chairman,” added Bosilkovski.

Sampson's priorities have always been ‘People. Product. Profit (in that order)’. Under his leadership, Leo Burnett has won Agency of the Year 14 times on a local, regional and global level. They have ranked in the Top 10 Creative Agencies of the World twice, with six consecutive years of double-digit growth and an average staff engagement score of 82 per cent.