Campaign from Media.Monks heralds the brand’s Be More Triangle philosophy 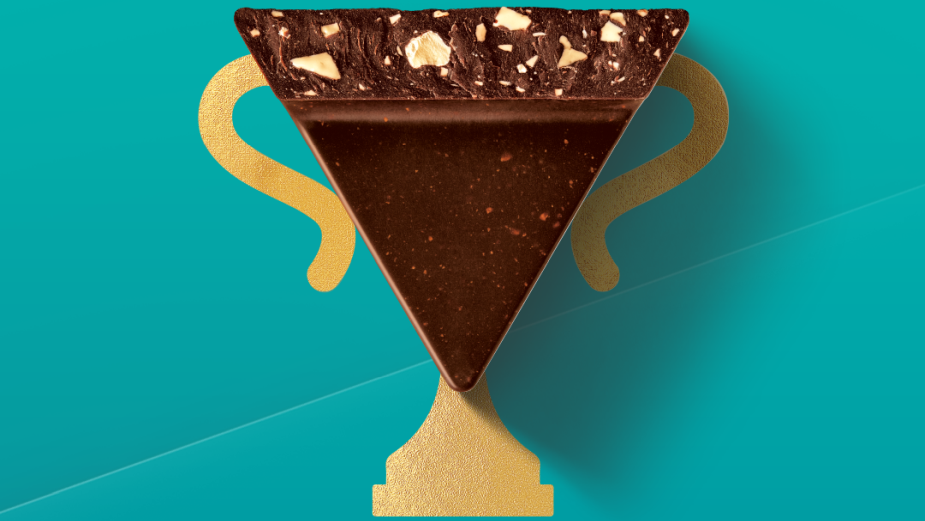 In its Father’s Day campaign, Mondelez chocolate brand Toblerone spotlights ‘dad quirks’: quirks that may have been maddening growing up, but are now cherished as making your father, or father-figure, their unique self.

The influencer-led and social first campaign, created by the brand’s partner of record Media.Monks, invites influencers and their followers to thank their fathers for what makes them unique, and what may have shaped them growing up. Miquita Oliver, sons and father from The Familieigh, Jamie Windust and Kelvin Clark (kidkelvin) all take a moment to celebrate and thank their father figures for their quirks. Their posts are supported by a social media campaign and a dedicated landing page on Toblerone’s revamped D2C website.

In a sea of squares, Toblerone champions the triangles – those daring to reveal their original selves and be defined by their edges and quirks - aka to #BeMoreTriangle. The ‘Be More Triangle’ mantra is part of Toblerone’s mission to inject the world of premium chocolate with some much needed edge (three, in fact), and to revitalise a brand that felt dusty and outdated, by injecting it with the bold attitude of its founder, Theodor Tobler.

Emanuel Gävert, global head of brand, Toblerone, Mondelēz, says: “The Father’s Day campaign is yet another stepping stone of unpacking our ‘Be More Triangle’ philosophy. Part of this philosophy is that we celebrate our loved one’s quirks, and it’s great to see that people are so enthusiastic in doing that.”

Nimo Awil, creative director at Media.Monks adds: “It was also a chance for us to showcase the lovely relationships between people and their father figures – who aren’t always a biological connection -  opening up more reasons to celebrate great role models and guardians too.”

Toblerone’s Father’s Day campaign is live across social media, with a hero film and banners, as well as influencer content, leading to the dedicated homepage on the brand’s D2C platform. 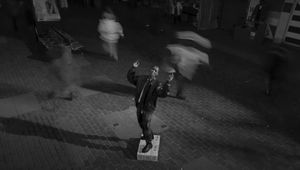 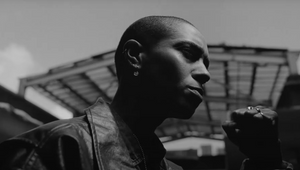 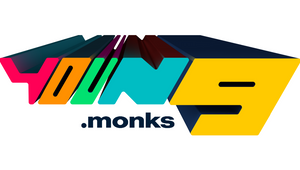 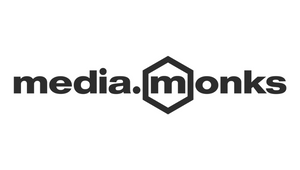 S4Capital Merges MediaMonks and MightyHive into Media.Monks
View all News 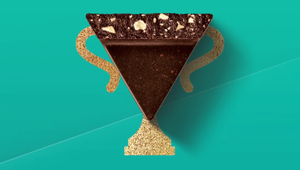 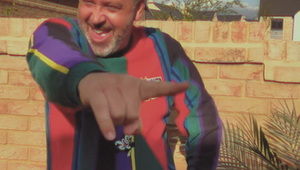 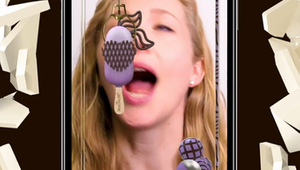