To Bacon or Not to Bacon? Macca’s Asks Kiwis to Choose 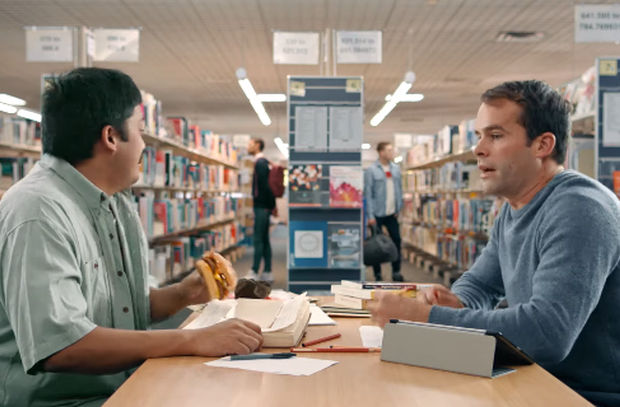 For a limited time, McDonald's has introduced the option to add bacon to their iconic Big Mac and Quarter Pounder burgers.

With both burgers occupying prime positions in the McDonald's burger pantheon, many would argue that adding bacon would transform the burgers into something they aren’t. Others would argue that anything is better with bacon…


DDB’s chief creative officer, Damon Stapleton, says this campaign provided the challenge of taking an existing international campaign, and interpreting it in a way that would resonate with Kiwi audiences.

Says Damon: “We wanted to dial up the silliness in a way Kiwis would appreciate. It’s the kind of pointless-yet-impassioned argument you can imagine having with a good mate, and we wanted to capture that feeling.”

McDonald’s director of marketing, Jo Mitchell, says that having such iconic burgers gives Macca’s licence to play with those assets in interesting ways: “We’re really proud of how this campaign has come together, the team has had a lot of fun with it, and we hope it’ll create some interesting talkability around two of our most iconic burgers.”

The new Macca’s campaign puts a twist on an international campaign launched in the UK, Canada and Brazil, encouraging friendly debate among Macca’s consumers.

The campaign will roll out across TV, radio, social, digital, OOH and in store.

To view Johnny Tuivasa-Scheck’s take on the debate, click here.