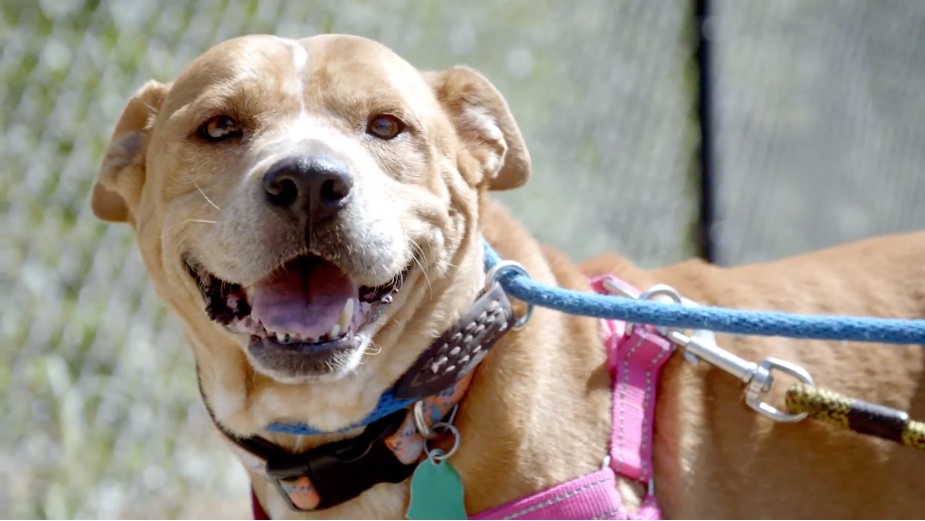 Tito’s Handmade Vodka, together with ELEMENT Productions, has crafted the heart-wrenching campaign 'Coming Home: Stories of Canine Transport' telling the - at times treacherous - stories of shelter dogs being transported cross-country to find forever homes in new cities and towns across America.

Over the past eight months, interest in adoption has been at an all-time high. While it may seem that dogs are being adopted left, right and centre, the unfortunate reality is that natural disasters and lax spay-neuter practices have led to thousands of strays and heartbreakingly overcrowded shelters throughout the Southern U.S.

Tied to the brand’s Vodka for Dog People Program, the series launched to raise awareness about animal transport and help fundraise for future flights. The films build on Tito’s 23 years of rescuing and protecting animals and celebrating the people who dedicate their lives to saving strays.