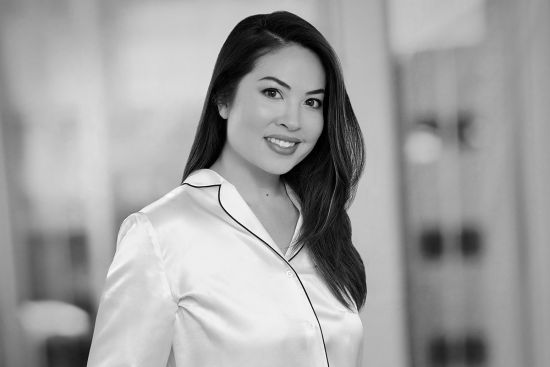 Titmouse announced today the promotion of two key executives and plans to move into a new Vancouver office location to support its continued growth. The new office is located in the Mt. Pleasant neighbourhood; it will open early next year, bringing nearly 300 artists under one roof.

Moving from its Los Angeles studio to Vancouver as part of the promotion, Jennifer Ray, VP and Head of Production, will supervise animation production at Titmouse Canada, including three key series. There she will train a new generation of producers while optimising productivity and operational efficiency. During her seven years at Titmouse, she has amassed an impressive list of animation production credits including Venture Bros., Turbo FAST and Son of Zorn.

“I’m excited to bring my 14 years of animation experience to Vancouver and foster Titmouse’s reputation of promoting artist advocacy and creativity,” said Jennifer Ray, VP and Head of Production Titmouse Canada. “As the first female to be promoted to this role in our Canadian studio, I am honored to help advance Titmouse’s exceptional brand of quality, both in animated content and production service.”

As the Vancouver studio has grown since it was first established in 2013, so has the role of Kevin Gamble, who was recently promoted to VP and supervising producer. In this new position, Gamble will focus on sales, overall studio growth and management strategy. 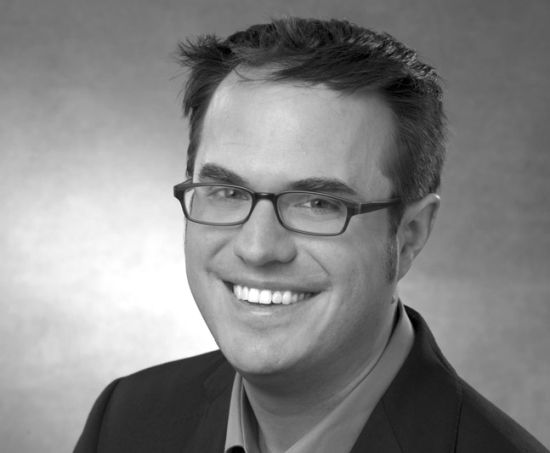 “With three major animated series in production, we are on track to have over 300 artists in-house by the end of the year. This is a significant staff increase, having started with 30 artists five years ago,” said Kevin Gamble, VP and supervising producer, Titmouse Canada. “Having Jen Ray here to help guide the ship as head of production is fantastic. She is a great asset to our production workflow, and we couldn’t be more excited!”

Titmouse founder and owner, Chris Prynoski added, “From Superjail!, Motorcity, Turbo FAST, Son of Zorn, Tigtone to Venture Bros., and many more, Jen is an incredible leader. I'm incredibly excited to have her oversee the Titmouse Canada animation pipeline and implement her producing expertise with the ever-expanding Canadian team!” 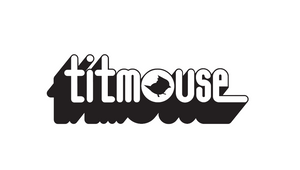 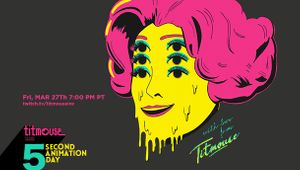