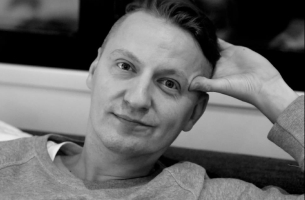 Miikka Lommi was born and raised in Helsinki, Finland and he is considered one of the most interesting film directors to come out of Northern Europe in the past ten years. His career started in 1999 when he directed Bomfunk MC’s “Freestyler” music video, which at the time was the bestselling single ever in Europe.

Since then, Miikka has directed hundreds of music videos and commercials and has collected multiple Cannes Lions nominations and MTV Europe video awards. His video art installations have been displayed in museums around the world.

Defined by a provocative visual storytelling style that Miikka calls “an uplifted reality,” he prides himself on being able to make the viewer cry and laugh within 15 seconds. 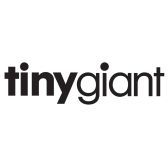 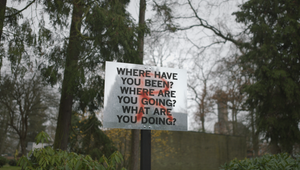 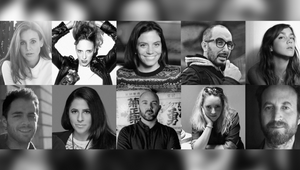 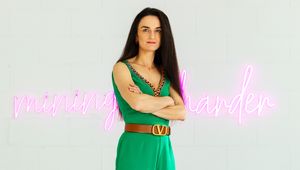 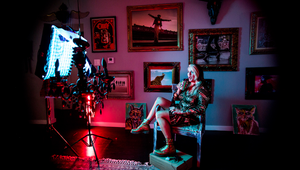 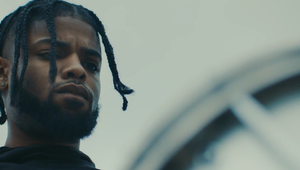 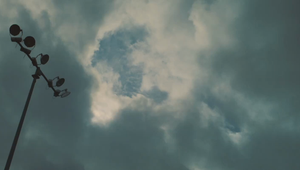