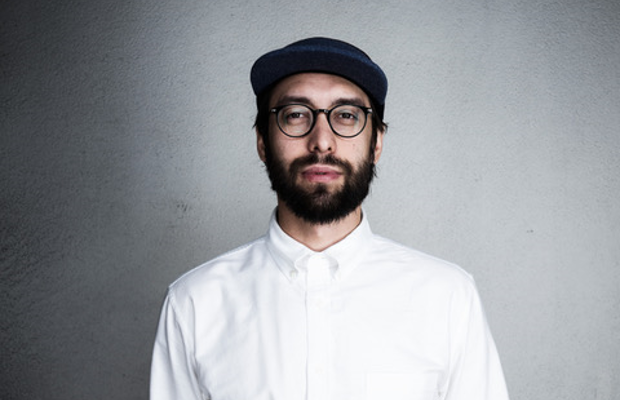 Brooklyn-based production company tinygiant has announced their new division for scripted film and television, lead by Neil Champagne.
Neil Champagne is no stranger to development. After working alongside veteran executive producer Robert C. Cooper on the series ‘Dirk Gently’s Holistic Detective Agency’ for BBC America, Neil recently co-produced the series ‘Unspeakable’ for CBC/Sundance Channel. Prior to these projects, Neil spent several years working in commercial production for numerous companies in New York, Toronto, and Los Angeles. His other notable TV credits include FX's ‘Fargo’, STARZ's ‘The Girlfriend Experience’ and Netflix's ‘Blackstone’.
Projects currently in development include the recently optioned ‘The Get’, which follows the story of Mordecai Pines, a private detective who uncovers a child abuse conspiracy during the course of defending an ultra-Orthodox Jewish woman in her divorce. The project’s writers are Harrison Nalevansky and Elijah Wolfson and based on a Newsweek article penned by Elijah. Another option in development is ‘The Robin Hood Guerillas: The Epic Journey of Uraguay’s Tupamaros’, a book by Pablo Brum which considers the freedom fighting rebels of the region and the impact they had in their communities since their inception in the 1960s. Additionally, tinygiant will co produce the Indonesian feature film ‘Ali & Ratu Ratu Queens’ with Palari Films, featuring rising Indonesian star Iqbaal Ramadhan. Finally, in December they enter production on a feature-length documentary about ‘K2’, in which one of the world’s foremost mountain guides embarks on a summit to rid the legendary mountain of centuries of litter and debris.
Neil will be supported in his role by tinygiant founder/executive producer Veronica Diaferia and executive producer Ella Nuortila. Ella and Veronica want to highlight stories that can be commercially viable while shedding light on important social subjects.
“Veronica and I are both women and immigrants, so it only feels natural that we would develop stories that are female-driven and deal with social issues while still appealing to a wide audience. We are excited to have someone as knowledgeable as Neil joining us to support the strong vision we have for the company,” says Ella.
Ella brings extensive experience in documentaries, features, short films, and music videos to the development team. Ella was previously a producer at Academy Award-Winning production company SALTY Features, which won an Oscar for the short documentary ‘Inocente’ during her tenure. While at SALTY, Ella also co-produced the critically acclaimed feature documentary film ‘(Dis)Honesty - The Truth about Lies’, directed by Yael Melamede.
Likewise, Veronica brings 15 years of film and commercial production experience to their new venture. “I’ve been working across both film and commercial projects my whole career,” says Veronica. “Having worked with notable commercial and film directors including Erroll Morris, Allen Coulter, Bennett Miller, and Bryan Buckley, I’ve long been inspired to flesh out a development division, to bring our own film and TV projects to life. This is not only the realisation of a dream of mine; it’s also what a modern production company looks like.”
view more - Hires, Wins & Business 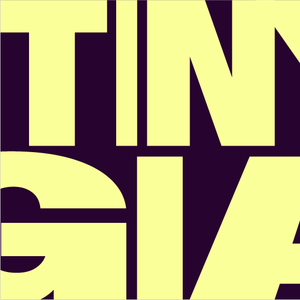 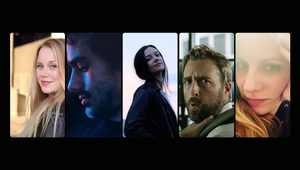 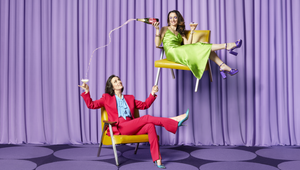 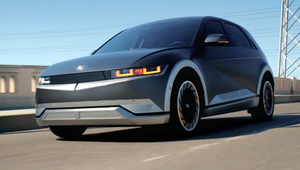 Hyundai Electrifies Your Lifestyle for IONIQ 5 Showcase
View all News 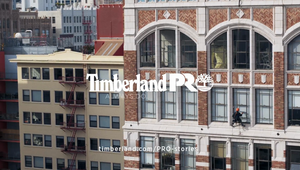 Your Call Is Calling - Timberland 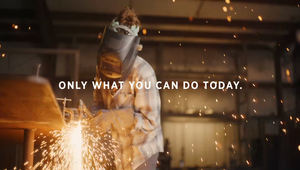 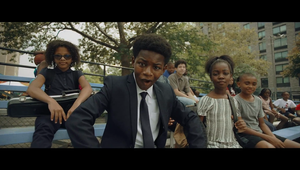 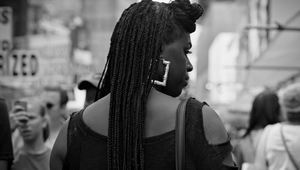 Watching You Watching Me
View all Work