First Mexican director to be a finalist 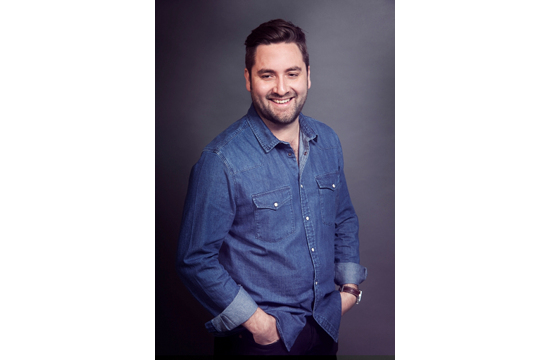 Tino De La Huerta has become the first Mexican director to be a finalist for the prestigious Young Director Award 2013, granted annually by the Commercial Film Producers of Europe (CFP-E) and Shots. Tino, who is part of the roaster of directors of the production agency The Lift Mexico, will compete with his film "No more attacks to journalists", which he directed for the Mexican branch of Amnesty International. In it, the dangers faced by journalists who practice their profession are denounced.

"It's a real honor to have been selected as a finalist for such an important award. This is a sign of growth that the Mexican advertising industry is experiencing", said De La Huerta.

"We are delighted to see that the work of a young director like Tino has been selected among pieces produced by participants from all around the world and we believe that his nomination entails an international recognition of the Mexican talent we promote from our production company," said Avelino Rodriguez, Managing Director of The Lift Mexico.

The YDA is the only award specifically dedicated to beginners, attracting over 400 participants and over 900 spectators every year.

In this edition of Award, the jury is presided by François Chilot, President of the Young Director Award as well as the Commercial Film Producers of Europe (CFP-E) and includes highly regarded industry professionals such as Lyndy Stout, editor 1.4 online magazine and YDA Review, Danny Edwards Editor of Shots as well as 17 members of the CFP-E.

The ceremony in which the winner will be revealed will take place on Thursday June 20th at JW Marriott Theatre, Cannes, at 5 pm.