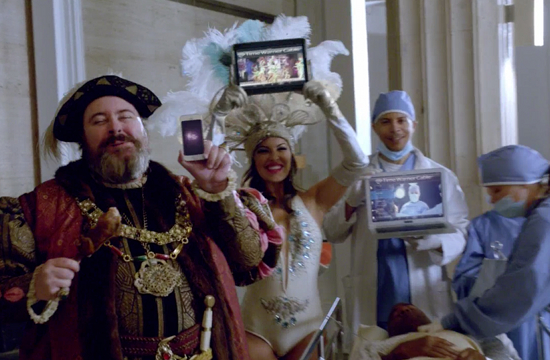 The spot, directed by Prettybird’s Paul Hunter, takes place in a whirlwind of on-set action inside the mythical, Vegas-esque “New World” of Time Warner Cable. P. Diddy guides his celebrity co-stars through fast cuts between a who’s who of cable TV. The celebrities were filmed in different locations around the country and were brought together through a series of deft cuts by Butler and seamless VFX by a52, who took on the monumental task of enhancements, background replacements, compositing, explosions and CG transition. 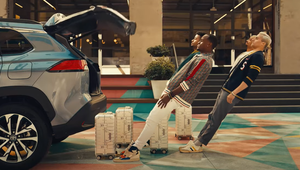