Grey Mexico and Time Out teamed up to create a mask made from the porous paper with which they print their magazine, with which they invite those who still don’t get protected to leave 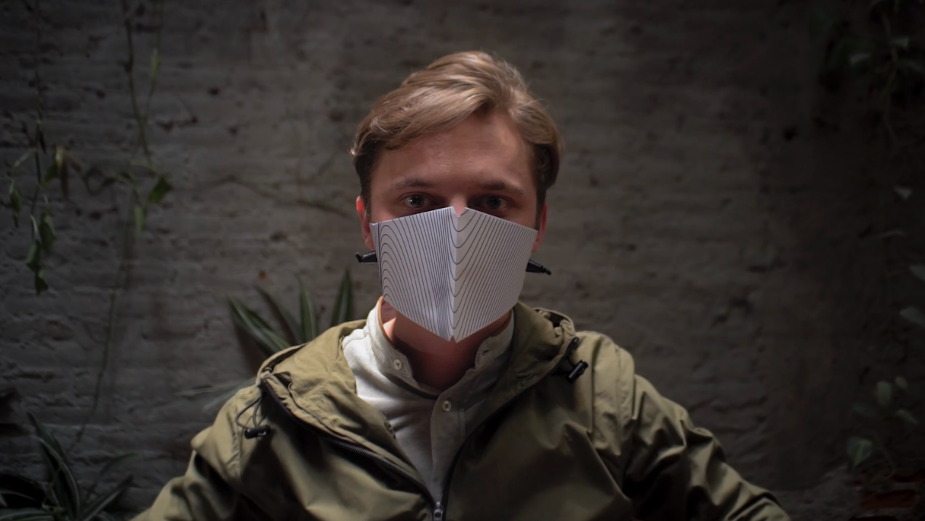 More than 215,000 deaths caused by COVID-19 in Mexico, where disbelief and lack of confidence in prevention measures became a constant at the beginning of the pandemic, were reasons for Grey Mexico and Time Out, the best guide in the city, to unite to launch ‘Maskgazine,’ an initiative that helped thousands of Mexicans take to the streets with enhanced protection from the virus.

After several months without printing the magazine because of the pandemic, the idea arose from a finding supported by different scientific authorities such as the CDC in North America: SARS-CoV-2 does not adhere to or survive much on porous surfaces, such as newspaper. 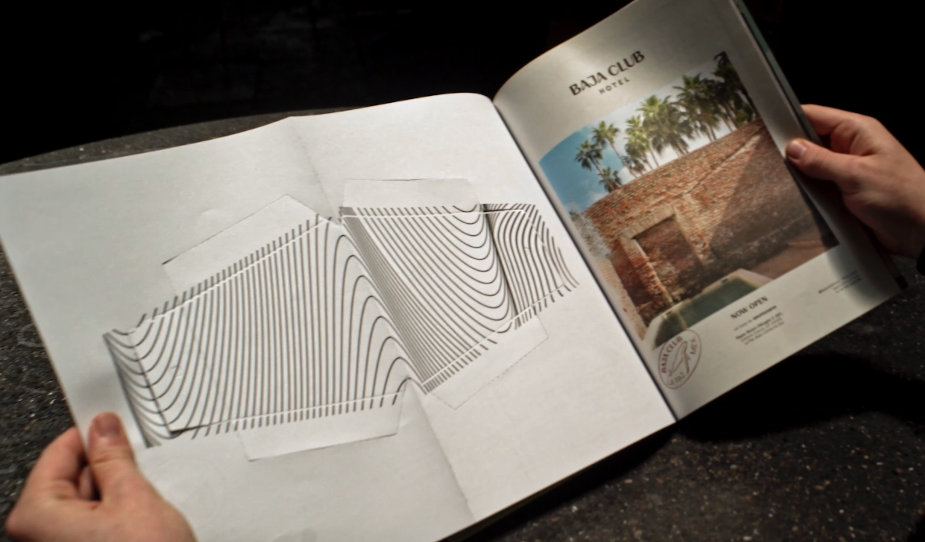 The idea was to take advantage of the return to the streets of Time Out Mexico in April 2021 including a page designed in the form of a mask that users could easily detach and use to cover nose and mouth, with the confidence of being made of porous paper with which the magazine is printed, which does not absorb the SARS-CoV-2 virus, and distribute free of charge its thousands of copies seeking to reach all those who persist in going out without protection.

"Apparently it didn’t make sense to reprint our magazine, but it made a lot of sense to help people get well protected, because now more than ever, if you’re going to go around the city, it has to be safe," became the goal of this initiative.

"As surreal as it may seem after more than a year of pandemic disease, the number of infections continues to grow in Mexico and we continue to see an enormous number of people leave unprotected every day. The idea aims to be consistent with the purpose of Time Out by providing inspiration to tour the city by adding the invitation to do so more safely by turning the pages of the magazine into a cover," said Luis Gaitán, president and CCO of Grey Mexico.