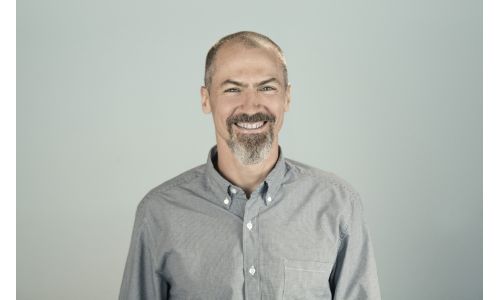 Having officially opened their doors earlier this year, Los Angeles-based design and visual effects company Timber is pleased to announce the addition of Executive Producer Chris Webb to its team.

Webb arrived at Timber after moving back to Los Angeles from Chicago where he worked as E.P. of Method. Over the years Webb has built up a very strong agency background working as a senior producer at many top ad shops, including Saatchi & Saatchi, CP+B, Cramer-Kasselt, Goodby Silverstein and Partners and Euro/RSCG NY.

“Chris has so much experience helping clients build their brands, and that’s exactly where we want to keep our focus.” says Partner/Creative Director Jonah Hall “Having him here will be so important to our continued growth. It’ll really allow Kevin and myself to keep our attention on creative and visual development.”

Prior to launching Timber, Creative Directors & Partners Jonah Hall and Kevin Lau worked at some of the industry’s top VFX and design shops in the U.S. This includes Asylum, Brand New School, Digital Domain, Mirada, Motion Theory and Superfad. Hall, Lau and Timber Lead Flame Artist Chris DeCristo had the pleasure of being represented by Barrie Isaacson while they were all at Motion Theory, and are pleased to be able to work with her again at Timber.

“During our careers we’ve seen how important it is to have the right representation team in place,” says Partner/Creative Director Kevin Lau. “Having somebody speak for you in an entire region is a big deal and needs to be based on a really close, focused relationship. We’re really happy with the team we’ve assembled for Timber.”