Tim has directed campaigns for brands including Ford, Yeti, Eddie Bauer and The North Face 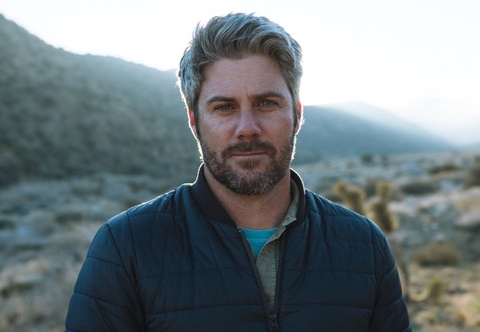 Tim cut his teeth as an editor on various music videos, commercials, and documentaries including 180º South and The White Stripes Under Great Northern Lights. In 2011 he began directing full time and has since worked on campaigns for numerous brands including Ford, Yeti, Eddie Bauer, The North Face, Dick’s Sporting Goods, Miller Lite, Hurley and Sierra Nevada.

Comfortable with both real people talent and professional actors, Tim always strives to capture striking visuals and honest performances. He is a true believer that great work can only come from strong relationships and genuine collaboration. Bring him a broad theme, a challenging task, or just sheer enthusiasm from an undeveloped concept, and he’ll deliver you a coherent and impactful story with elegance, efficiency, and enthusiasm.

In addition to directing, Tim has also worked as a writer and creative director.

Take a look at his reel here. 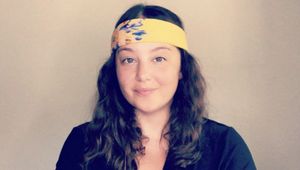 Why the Best Ideas Come from the Narrowest of Creative Briefs 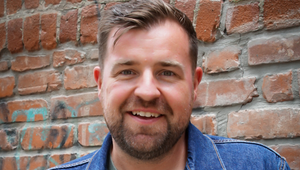 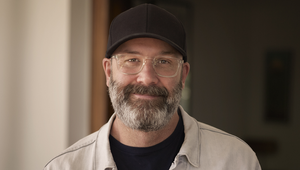 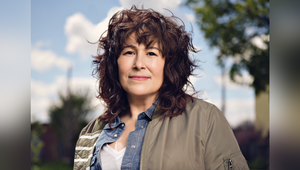 Cher Campbell: “We Won’t Let the Opportunity for Change Pass Us By”
View all News 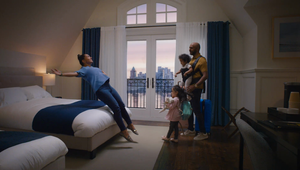 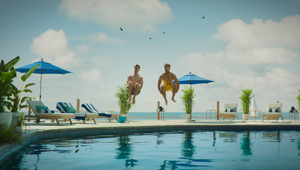 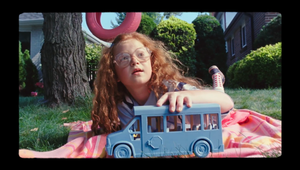 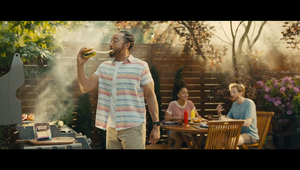