Tim Pashen Joins Worth Your While as Creative Director 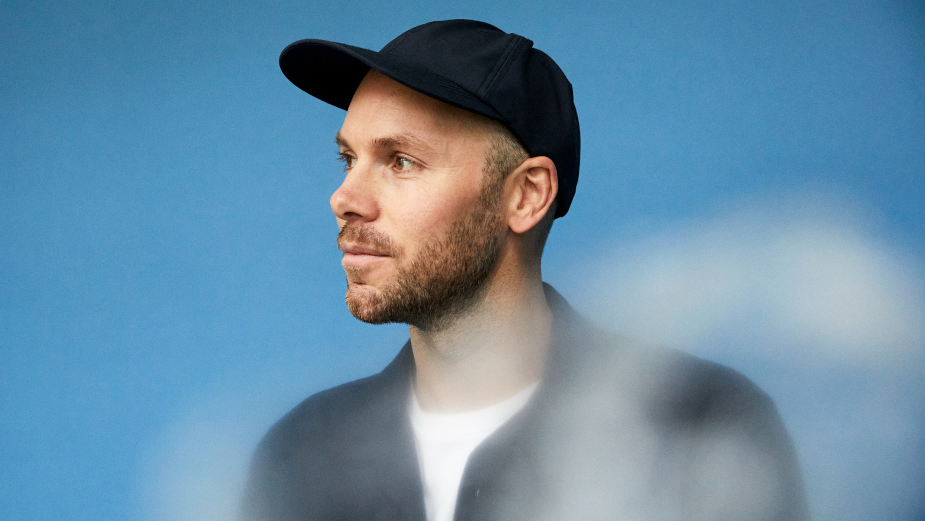 Tim will bring his brand of conversation-worthy creativity and global outlook to help push ground breaking ideas and initiatives from concept to reality.

An Australian native, most recently Tim was creative lead at the Nordic creative hub for Accenture Interactive (Hjaltelin Stahl), helping them win Eurobest Agency of The Year for the first time ever and the Grand Prix in Digital for IKEA.

Before the move to Scandinavia, Tim spent four years as senior copywriter at The Monkeys, Sydney, during an era the agency was crowned B&T Australian Agency of The Decade.

His campaigns have featured in Time Magazine, Huffington Post, Contagious and Fast Company, and his ’You Never Lamb Alone’ diversity ad was voted in the Top Aussie Ads of the past 60 years.

Morten Ingemann, CEO, Worth Your While says: “Most of the stuff we produce in our industry makes no difference at all. Tim is not that guy. He will push and fight ‘til the last drop of blood to make sure what we do is worth your while. That's why he’s perfect for us.”

“Tim also shares our belief that when we put out a piece of creative we are asking someone to give us their time, so we need to make it a worthy experience for them – and that has to earned.”

Tim said: “Worth Your While feels like the most interesting and exciting place to be in Denmark, if not the world, right now. Founded by a bunch of nice people who believe in working with people worth your while on projects worth your while.”

“That’s before you even mention collaborating with 29 other like-minded independent shops in by The Network, a creative fight club that feels like being part of the avengers.”

Prior to The Monkeys, Tim worked at Ogilvy Melbourne, bringing home the first Cannes Lions and D&AD pencils for the office.

Worth Your While already counts clients such as Carlsberg, SnapChat, Canterbury, Takt, Dribe, Rhodes Piano, and Copenhagen Pride, with many new global projects in the pipeline under NDA. 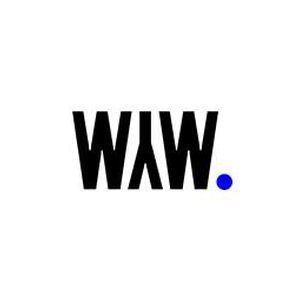 News from Worth Your While 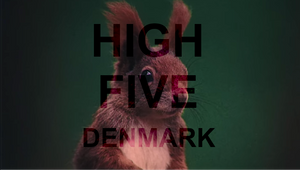 High Five: A Dash of Denmark 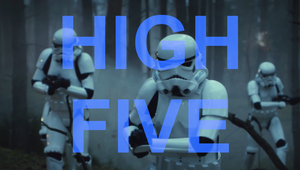 Work from Worth Your While 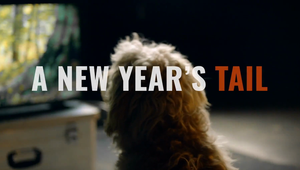 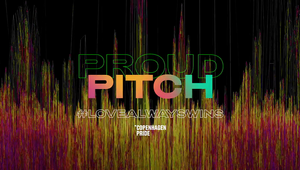 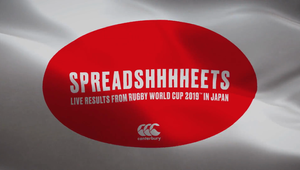 Spreadshhhheets by Canterbury
View all Work