Tim Lindsay: All the Good Stuff Comes Bubbling to the Surface

The outgoing CEO of D&AD talks eight years of progress, keeping pace with categories and the future of the festival with LBB’s Laura Swinton 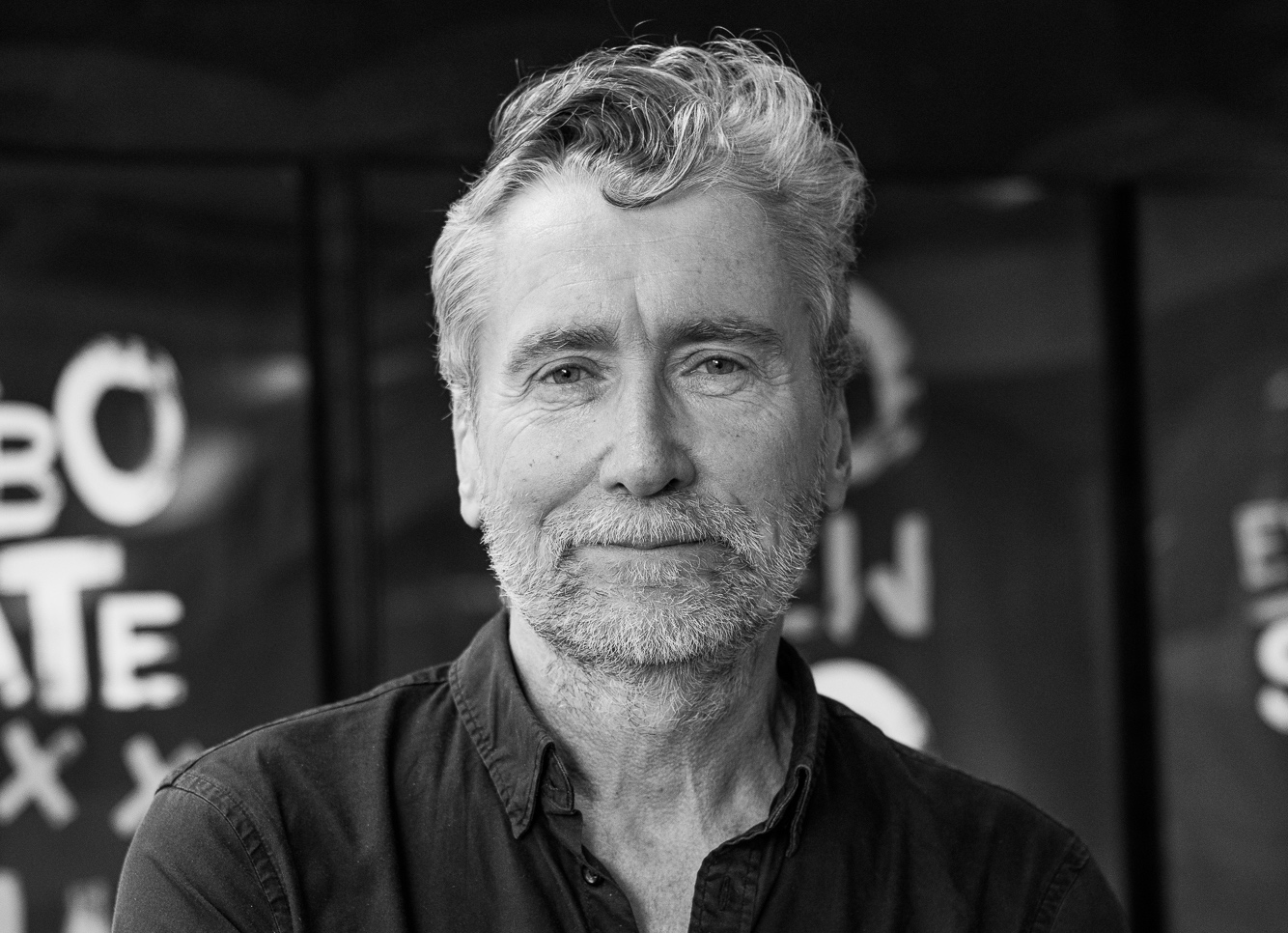