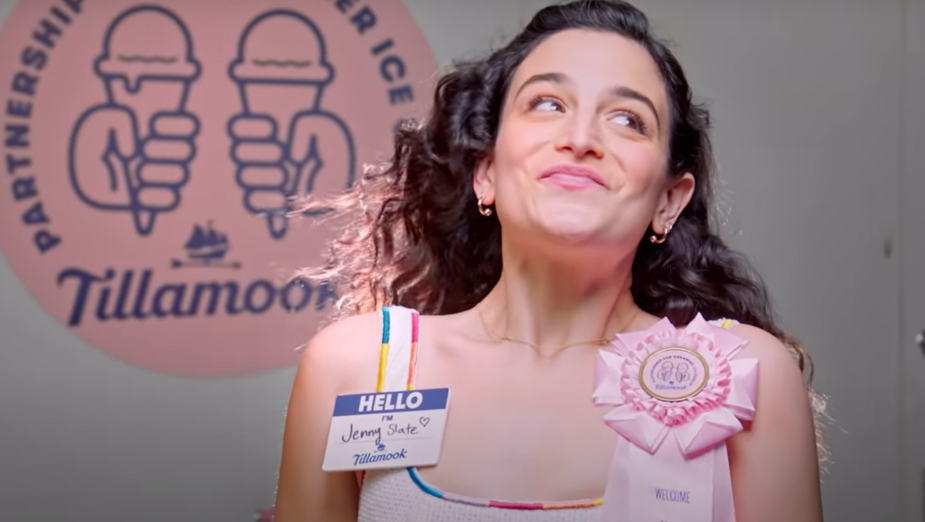 In a move that will not surprise any ice cream enthusiast worth their cream, Tillamook County Creamery Association (TCCA) is bringing back the Partnership for Creamier Ice Cream (PCIC) for another summer of fun. The PCIC was founded in 2021 to ensure every scoop and cone of ice cream has more cream and better ingredients. The PCIC is on a mission to share creamier ice cream with everyone, and who better to lead the charge than actress, comedian, and author, Jenny Slate?

Ms. Slate joins the PCIC at a consumer crossroads in the ice cream aisle: those who buy the creamiest, ice cream ever (ahem…Tillamook) and those who, for some reason, don't.  Working hard to convert everyone to the extra creamy side, Ms. Slate stars in a new digital advertising campaign created by Portland agency Sockeye for TCCA in which she and fellow members of the Partnership for Creamier Ice Cream go to great lengths to encourage sharing of Tillamook extra-creamy Ice Cream. The campaign debuts this week across connected TV, digital video, social, search and out of home.

“When you have a killer product advantage like creamier Tillamook Ice Cream and you let Jenny Slate loose to share the love, you have lots of happy ice cream lovers—and some marketing gold,” said Sockeye ECD Tim Sproul.

TCCA has been making ice cream with more cream than industry standards require since 1947, producing nearly 30 extra creamy Tillamook Ice Cream flavors, including Old-Fashioned Vanilla, Cookies & Cream, Oregon Strawberry, and Tillamook Mudslide. This year, TCCA also added the rich, buttery, and even a little salty Butter Pecan to the portfolio. All Tillamook Ice Cream is made with rBST-free milk1 and no artificial flavors or preservatives.

"Tillamook Ice Cream tastes better because it's made right, meaning with no shortcuts and with extra cream, which is why we're doubling down on the mission of the Partnership for Creamier Ice Cream for a second year to share creamier ice cream to all," said Kate Boltin, Vice President, Brand Marketing, TCCA. "With Jenny – a noted ice cream lover with a 'winky' personality that matches our own – joining the PCIC, we're excited to bring our mission to life in a big way."

TCCA is inviting consumers nationwide to join the PCIC and share Tillamook Ice Cream with others through the #ScoopCreamier Weekly Challenge contest on social media. Beginning May 11, TCCA will roll-out a series of weekly challenges on the brand's Instagram and TikTok every Wednesday through June 1. Each #ScoopCreamier entry offers a chance to win prizes ranging from a Tillamook ice cream cooler to a PCIC flag signed by Jenny Slate. Additionally, those that sign up to join the PCIC will be entered to win a getaway to the land of creamy ice cream: a stay at the River Cabaan and trip to PCIC Headquarters at the Tillamook Creamery in Tillamook, Ore.

And, in an effort to truly share Tillamook extra creamy Ice Cream with the people, starting this month the Tillamook Ice Cream Truck will be hitting the road in Atlanta, Washington, D.C. and Baltimore. To view the campaign and to join Ms. Slate and the Partnership for Creamier Ice Cream, visit ScoopCreamier.com. Tillamook Ice Cream is available at grocery retailers nationwide; visit www.Tillamaps.com to find a retailer near you. 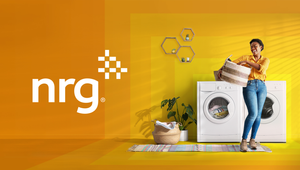 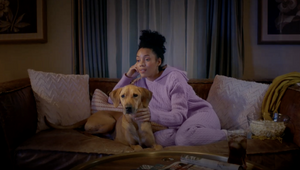 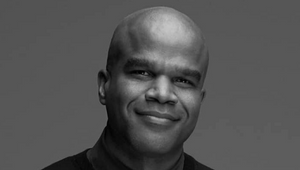 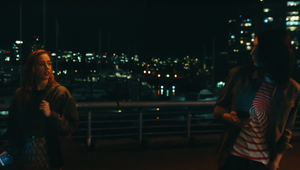