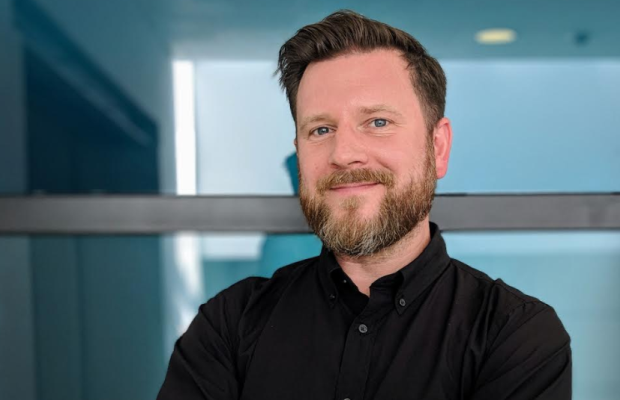 As an ECD whenever I hear of a new media platform, I always get excited about what it is, what it can do and how it can help me tell brand stories in richer more involving ways. Could this new platform be the soothing balm to apply to the wounded collective soul of our society today? As Nick Bell often says, “We have to learn to speak the new grammar”. Instagram stories for instance command audiences bigger than the super bowl everyday, and the authors of its greatest hits are Mums and high school kids. Not the behemoth network agencies filled with experts. So what great, insightful, purposeful stories are we going to be able to tell with this new medium?

This month’s new platform is TikTok. What Tok?

It’s a new platform that has exploded and taken over a tranche of our audience quicker than a petrol fuelled wildfire in a dry forest on the hottest day of the year. That tranche is namely...teens.

I know this because my own beloved 12 y/o soon to be a teen herself, is addicted to the stuff. Like a class A drug, rolled in sugar and served up in ice cream. It’s that addictive. So I asked her to write me a paragraph on what TikTok was. And by the way, she saved this document as “Nicole is a boss deal with it fam im way better than you losers”. That’s what we’re dealing with here.

And this is what my very own expert said;

TikTok is a social media app where you can film 15-30 second videos and post them for others to watch.

So far so good.

You can either use your own sound or use someone else’s sound to lip sync to. It also has a duet and react feature which allows you to collaborate with other users. Duet allows you to record another video side by side with the other user’s video.

The react feature allows you to show your reaction to another users video in a small screen in the corner of the video. Users can become more popular if their videos are featured on people’s ‘For You’ pages; TikTok puts videos that they think will become popular or are already popular on the ‘For You’ page to showcase what the app has to offer.

Like Pitch Perfect where you sing other people’s songs? Then other people judge you, right?

There is also a ‘Following’ page where it shows you all the videos posted by people you follow. It is very much like the new Vine but with the ability to lip sync. I like TikTok because it is a way to share comedy and creativity with my friends and it is also funny to watch what other people have posted. TikTok is really fun and takes up 11 hours of my phone’s screen time per week.

11 HOURS?!?! You said you were doing your homework!

So let me get this right… TikTok is just about miming and watching others mime? Gone are the halcyon days of Gogglebox where we would just watch other people watch TV. We’re now just watching them mouth along to other people’s dialogue. We don’t have to learn a new grammar here, we just have to learn how to mime someone else's grammar. It’s kind of like a new digital Madame Tussauds. You go there for a moment of suspended disbelief and pretend you’re someone else.

It may not be obvious right now how we in the Advertising community use this new platform, but holy shit is it addictive. And I don’t just mean making the films. I’ve sat and watched film after film of my daughter miming to fight scenes from Dance Moms and old school hip hop. Weirdly it seems to be the perfect car crash of child like innocence and an incredibly sophisticated and advanced editing and film making production. In short TikTok has left me confused as an ECD. How do I use this new tool? I’m intrigued, worried and intimidated all at once. I’m sure the Ancients Greeks had a word for this that has been long lost in the great fire of the Library of Alexandria. The word was probably Tikos Tokos.

NB Legal Disclaimer; I LOVE Lewis Capaldi, he is genuinely an anomaly on this platform. His ability to self deprecate is beyond hilarious. I hereby state that none of the above applies to him. I thank you.