Rapper, singer, songwriter and producer on how he got into music and what inspires him creatively 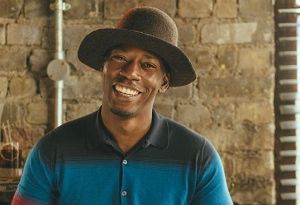 Following his infectious performance at this year’s awards night, Creative Circle caught up with Tiggs da Author to talk about his accidental path into music and creative heroes…

CC> How did you end up getting into music?

Tiggs> I was originally born in Tanzania but I moved to New Cross in south London when I was eight. It was pretty cool, everything was new to me at the time, I couldn’t even speak English.

I was really in to football when I first got here. In Tanzania, I supported Manchester United and when we moved to London I obviously continued to support them but all my friends supported London clubs. That was the source of a lot of arguments! I also played a lot of football. I was actually semi-pro, I was quite good! I still play every Sunday.

I ended up getting introduced to music almost by accident. When my mum moved back to Tanzania, I stayed and moved in with one of my friends who was and still is a DJ. I used to follow him on pirate radio and eventually I started thinking that this music stuff is pretty cool. At that point I was 18 and I was listening to a lot of the reggae, grime and old school garage records that he had. He had Cubase on the computer and I used to stay up in the night when I was bored and started messing about with production stuff. One thing moved on to another and then before you know it you start falling in love with it.

CC> As someone who has moved from sports in to music, do you have a different view on creativity?

T> I just look at it as a way of expression. You can tell a lot about a person from their creative work so hopefully they can get an idea of who I am as a person when they hear my music as well.

CC> What inspires that creativity?

T> Life in general I think and relationships. I say if you need relationship advice call me anytime! I draw a lot of inspiration from those conversations and feelings.

My mum is pretty inspiring too, she always likes to give these speeches whenever I see her. In the long run its good for you and you take certain things on board. Even just what friends are going through and environment I’m in, especially the way I grew up. I was inspired a lot by things I saw.

Creativity is about you as a person; how free you are, whether you are a fearful person. Personally, when I want to say something I always make sure I put it across in the music. There are a lot of songs out there that have political undertones but if I have something to say I just have to say it. I can’t hold it in.

T> Pharrell is one of my biggest ones. I feel like sometimes when you’ve been doing something for so long you can fall out of love and lose interest in it but he’s always managed to keep it up. I find that extraordinary because I don’t think people realise how hard it is to do, especially in an industry where there are a lot of politics that go on behind the scenes that can drain you. He’s managed to stay on top of it; both the fashion side of it and the music side of it. He’s always managed to rebrand himself over the years and always kept it fresh so he has inspired me a lot in terms of having a genuine passion for something.

Just in terms of music and showmanship, probably James Brown. I used to watch a lot of his documentaries and shows and think how can an entertainer be this good? He was so good and his band was so tight, up to now I don’t think there has been a band that has been so tight. I think the only real regret about my musical career is that I wasn’t alive when James Brown and that whole period was taking place.

CC> You’ve ended up with a lot of music on adverts, did you know when you first started out that you could make a career as a musician from this?

T> No, not at all. The first time my manager told me I’d got a sync job I literally had no idea what he was talking about. You really just don’t think about these things. When you’re young looking at adverts you don’t think about the music behind it. You might know about it but you don’t know about the business behind it. So many artists are earning their income like this, there is a whole world. After the first couple of sync jobs, that’s when I was like oh shit!

CC> There used to be a real stigma around having your music on adverts and this notion of not wanting to sell out. Do you think there is still a stigma around it?

T> I don’t think so, I really don’t see it as selling out at all. It’s just music you have already written being used on an advert and it’s a great way to get loads of people to hear your music! You can literally start your career off on an advert now, that’s how a lot of people get found out these days. It’s a platform that people are really savvy about now.

CC> Finally, if you had to give the young creatives one piece of advice, what would that be?

T> You need to be thick skinned, you need to be able to take a ‘no’ and bounce back from it. You are going to get a lot of ‘no’ from everyone, that’s the way it goes, but if you can overcome that then the world is yours. 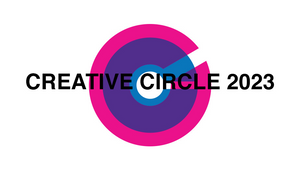 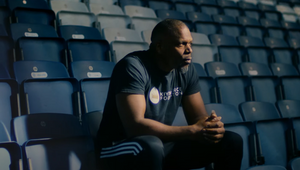 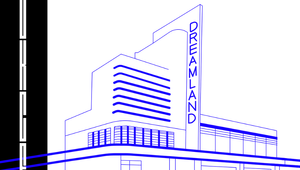 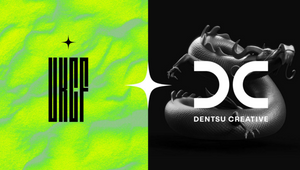 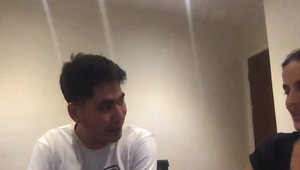