Three Uplifting Films By BBDO Show The Wonders Of Technology 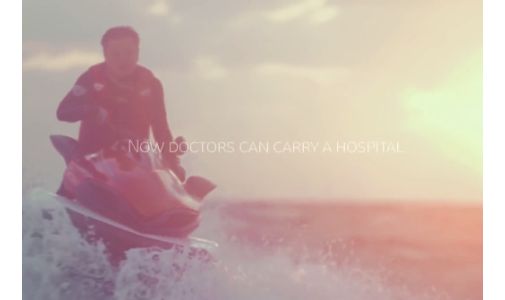 GE and BBDO New York has launched a series of two-minute films designed to demonstrate how GE technology helps make new things possible for people around the world.

Shot documentary-style by Greenpoint Pictures’ directorial duo The Hudson Dusters, the films capture real, inspirational stories from places around the globe where GE technology is truly making a difference.  For example, in Japan, transporting “a hospital you can hold in your hand” via jet ski; in China, “helping a young soccer fan take his first flight;” and in Scotland, showing how “the moon helps power Scottish Islands.”

The films are running online in GE markets all around the world, and further stories will be rolled out throughout the year.