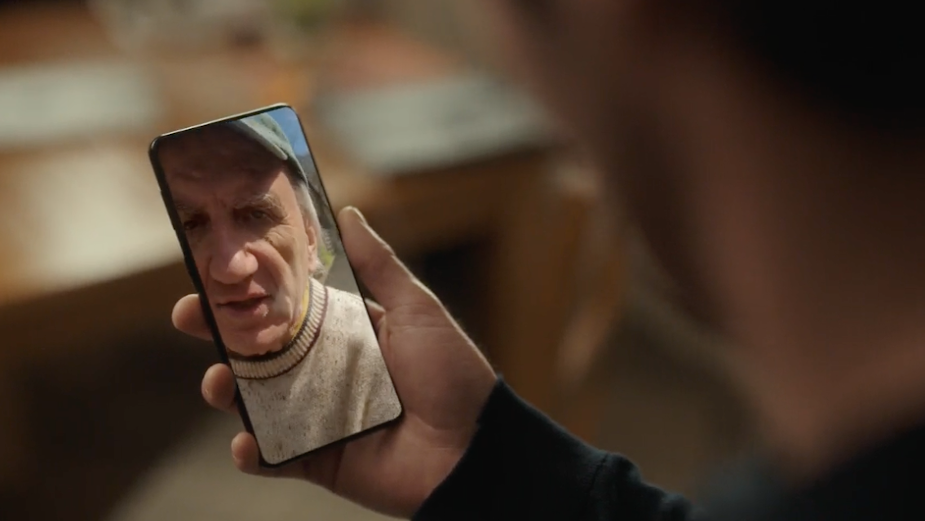 ‘Family Farm’ is the latest TV spot from Boys+Girls for their long-term client, Three Ireland. The ad is a celebration of Three’s increased coverage across the country with 99% nationwide coverage. Three’s continued network development means more and more Three customers can make and take high-quality reliable phone and video calls from almost anywhere in the country – enabling customers to stay connected to the people that matter most.

The TV spot tells a sweet, simple story of a relationship between a son and his ever-evasive father having a video chat across the Three network. Throughout the piece, the son is trying in vain to get a straight answer about how he is, while his father busies himself with jobs on the family farm. Eventually, it looks as if he’s managed to pin his father down only to be cutely out manoeuvred once again.

Kris Clarkin, creative director at Boys+Girls said: “While not a covid-themed commercial, we wanted to create a spot that felt appropriate for the times we’re living in. Ultimately, this is a relationship that we can all recognise and feels universal, with or without lockdown. We wanted to show a loving relationship between a father and son having the kind of chat you can only have with someone you’re truly close with, only made possible by the Three network.”

Eilis Fitzgerald, head of marketing communications Ireland at Three said: “We’re delighted with this latest work from Boys+Girls celebrating Three Ireland’s 99% nationwide coverage. The familiar family dynamic is brought to life in a really sweet way and we’re proud to help loved ones stay connected no matter where they are in the country with our nationwide coverage”.

It is live from 29th April across TV and VOD. 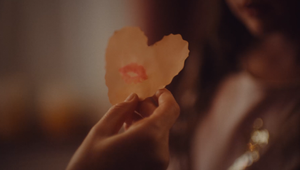