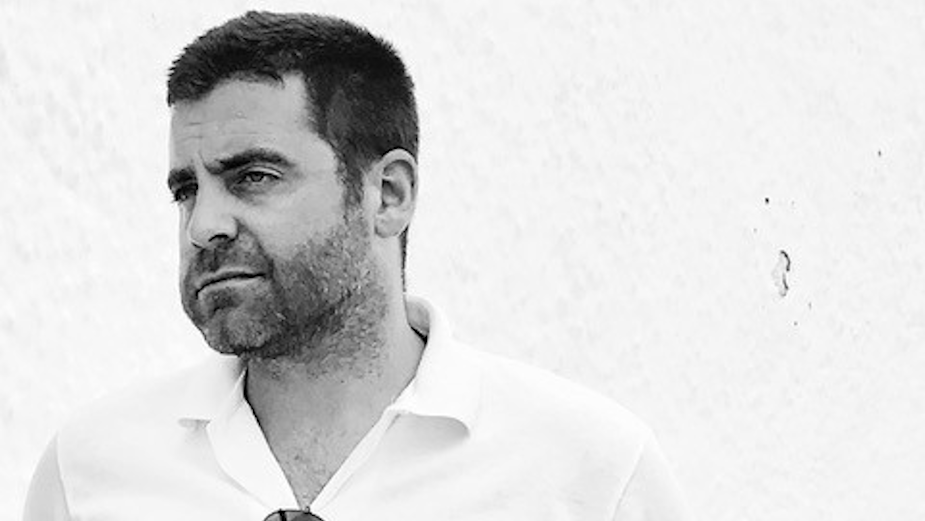 Threaded Pictures has announced the signing of director Chad Ostrom to its roster.

Known for his visual storytelling and lifestyle work, Ostrom’s ability to weave beautiful imagery and effectively communicate a brand’s message makes him a valuable new addition to the Threaded team. Ostrom has fostered relationships with agencies big and small to help create high-profile campaigns for Mercedes Benz, Tom Ford, Bristol Myers Squibb, GE and Spotify. Ostrom’s signing coincides with his recent move to Dallas and brings his strong bi-coastal experience to the Texas market.

“Chad and I hit it off right away,” says Brian Hwang, executive producer of Threaded Pictures. “Besides our connection to New York City, we also share an entrepreneurial spirit to meet new people, work with new brands and help tell their stories. His versatility across categories is super impressive, and he brings a sophistication and edge to his films that is aspirational yet relatable.”

A Manhattan, Kansas native, Chad’s passion for film led him from a BA in Film at the University of Kansas to a short stint out West at ICM and ultimately back across country to a much larger version of Manhattan on the East Coast. Through bartending by night and PA’ing by day, he quickly worked his way up to assisting the legendary Douglas Keeve. This early industrial and branded content work on GQ, Vogue and other fashion brands taught him the importance of lighting, attention to detail, and other critical cinema etiquette that he carries with him into every project he tackles today.

Ostrom’s experience extends beyond the directing chair, having launched his own production company while in NYC. Pairing his well-rounded understanding of the business with his innate sense of creativity, he developed strong working relationships with agencies such as Publicis, VMLY&R, R/GA, Laird + Partners, The Richards Group and Saatchi & Saatchi.

“I like to build companies and be a part of something, so joining Threaded Pictures with our move to Dallas gives me a strong foundation to build upon,” says Chad. “Having a fellow NYC transplant in Brian at the helm, who’s smart yet easy to talk to goes a long way, and it’s amazing to have strong post-partners like Republic Editorial and Infinite Fiction, so I can focus my energy on the actual production and rely on those guys to take it past the finish line.”

“We’re tremendously excited about partnering with Chad,” says Threaded Pictures partner Keith James. “It’s not often that you find someone who likes to get their hands dirty, who once dug ditches, but also happens to have killer chops for shooting extremely gorgeous and engaging visual narratives. He’s a guy that goes all in on his work, and does so with a legit sense of joy.”