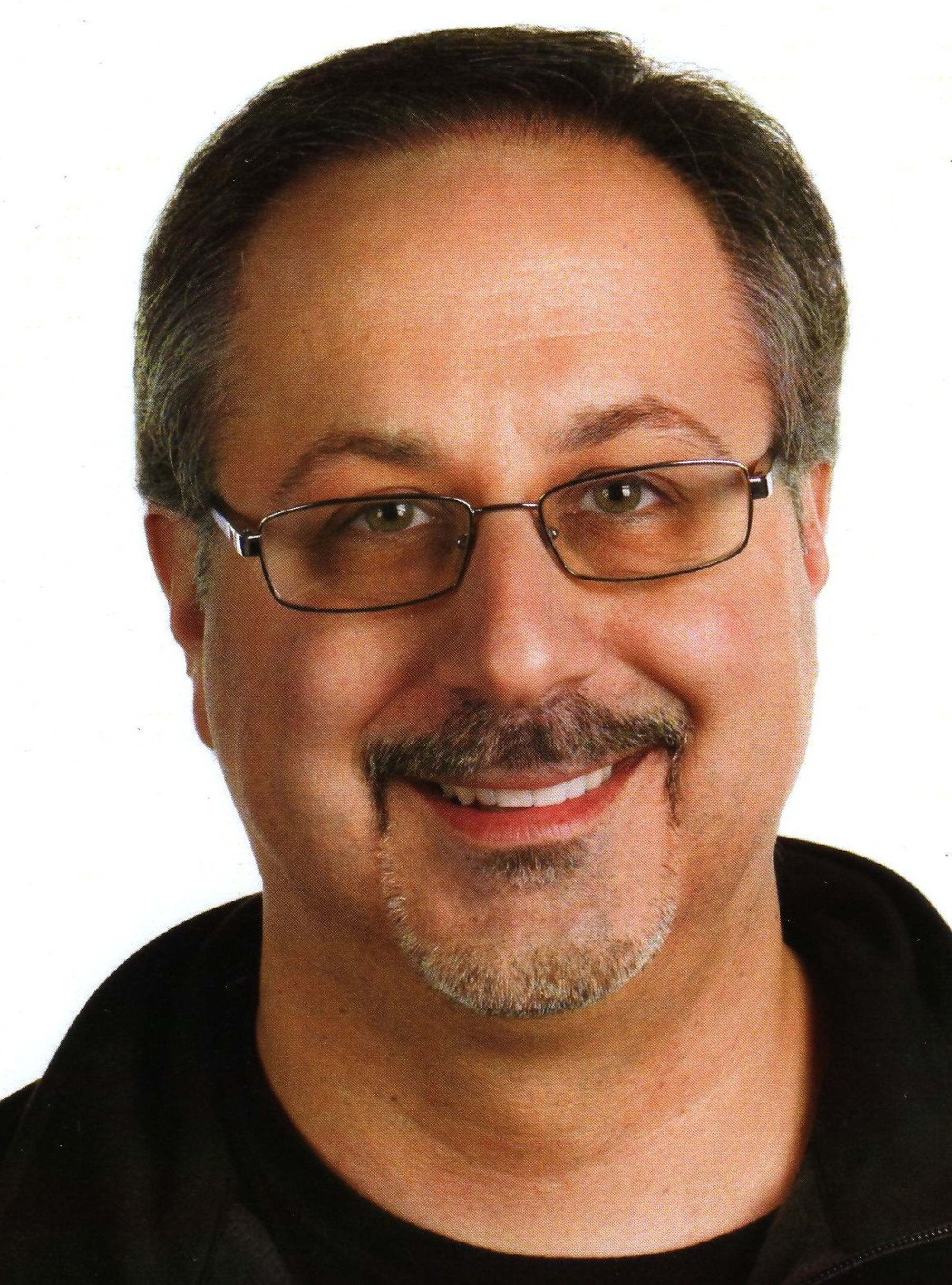 The Association of Music Producers has unveiled the list of industry professionals who’ll be serving on its 2015 AMP Awards for Music and Sound Advisory Board.  Heading up the panel, which is tasked with setting creative standards for the 3rd annual advertising music and sound competition, is Paul Greco, Director of Music & Radio at J. Walter Thompson in New York.  The AMP Awards is scheduled for May 5 at City Winery, the site of last year’s acclaimed, sold-out show.

“I’m honored to accept this position on the AMP Awards Advisory Board,” says Greco, who served on last year’s Board. He’ll be joined this year by Jerry Krenach, Managing Director, Global Music Production at mcgarry bowen, and Julie Hurwitz, VP, Commercial Synchronization, Kobalt Music Publishing.  Also serving on the Advisory Board are Past Chairs Rani Vaz, SVP, Music and Radio Production, BBDO New York, who led the group in 2014, and Josh Rabinowitz, EVP, Director of Music at Grey Group, Chair in 2013.

“We’re honored to have such an impressive array of talent on our Advisory Board, representing every facet of the advertising music and sound industry,” says AMP President Marlene Bartos, Executive Producer at Yessian Music in New York. “This underscores the Board’s role, which is to bring a diverse set of perspectives and insights to both the shape of the competition’s categories and its judging process.

“Every industry festival and juried show is only as good as the people who are evaluating the work and setting the standards,” Bartos continues. “In this regard, our Board puts us at the top in terms of professionalism and integrity.”

“The AMP Awards are a great showcase for the role of music and sound in the creative process of making content and building brand identity,” says Greco. “These elements often get overlooked, yet they’re a vital piece of all brand content.  The AMP Awards gives the people who create these great soundtracks a chance to shine and lets everyone, not just those of us in the music business, see and appreciate this outstanding work.”

With 12 unique categories for entries and the AMP Awards Hall of Fame – which recognizes major marketers that have made music and sound cornerstones of their brand campaigns – the event has brought together professionals from the music, advertising, marketing and entertainment worlds to celebrate the best of the best. Prior inductees into the AMP Awards Hall of Fame have included Coca-Cola, McDonald’s, Budweiser and Nike.

Rocking the celebration at the 2014 Awards gala were performances by Island Records artist American Authors and Capital Records artist Sky Ferreira. The 2015 lineup of artists who’ll be performing at the AMP Awards ceremony will be announced soon, along with the marketers to be inducted into its Hall of Fame.

The AMP Awards Call for Entries goes live on Monday, Feb. 9, with an entry deadline of Friday, March 20.  Submissions must have aired or first appeared between January 1 of 2014 and February 1 of 2015.

For more information on the industry’s loudest celebration of music and sound, visit the AMP web site at www.ampnow.com.