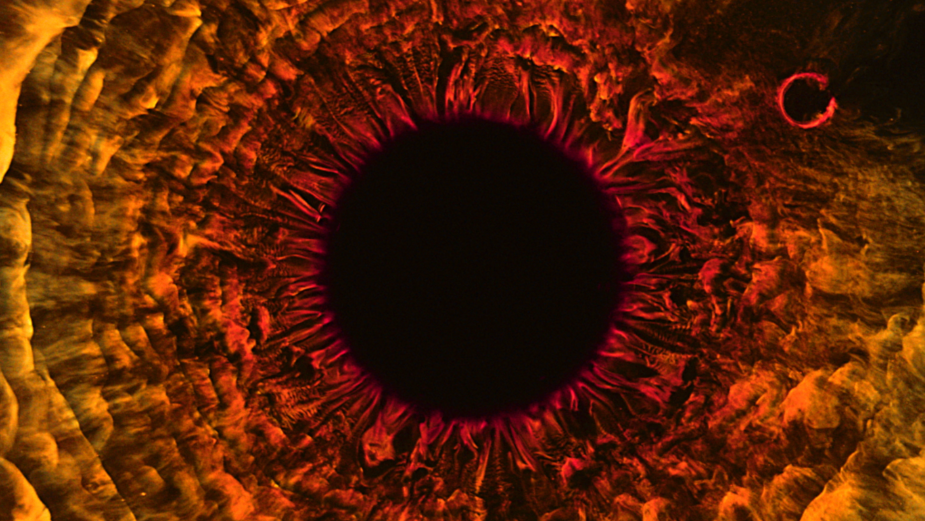 Thomas Ralph has teamed up with Prospa, one of the UK’s most exciting electronic acts, to create this striking video for their latest track WANT NEED LOVE.

A hopeful, joyous future soundtrack to the nation returning to the dancefloor, 'WANT NEED LOVE' is a powerful, nostalgia rendering cut of impactful dance music. Complete with a kinetic yet droning organ, energy-inducing digital arpeggios, and an unforgettable vocal line, the track is an overwhelming sonic tapestry - replicating the emotional bonds felt within club spaces with a widescreen flair unable to be replicated anywhere else.

The track’s visual compounds that energy perfectly, that chronicles the transition of a road traffic accident victim into another realm after his passing. The video spotlights the glory in living as the viewer is taken on a journey that reveals just how much beauty there is to be experienced as you transition into the afterlife.

Thomas states: "We wanted to explore the greatest ‘trip’ of all, death. The process on earth, the after and the experience for the deceased.  Like many people this year it’s been on mind. It’s unknown. Personal. And, of course sad and scary. But it could also be beautiful and psychedelic. We wanted to portray those almost cliché narratives we humans have written; the white light, the ascension, the afterlife but pushed into a beautiful visual that reflects Prospa’s aesthetic and the euphoria of their music.  The whole concept wouldn’t have been conceived without the stunning inspiration and collaboration of macro artists Chris Parks & Roman Hill. Their brilliance made our lo-fi sets in the back of the Caviar office look cosmic."

A real ‘tears on the dancefloor’ moment that gives true evidence of the restorative power of dance music, ‘WANT NEED LOVE is a welcome rejuvenation to the sound of electronic music that progressively swells towards a thrilling climax that engages the soul as much as the body. This holistic energy is transferred into the track’s video, presenting a real life out of body experience where the song implies it. ‘WANT NEED LOVE’ and its cinematic visual are further proof of Prospa’s ability to bring something beautiful to the club at a time when we need it most. Dance music has never been more necessary, and it’s never sounded, or looked like this.