Faucheur joins in the role of managing director 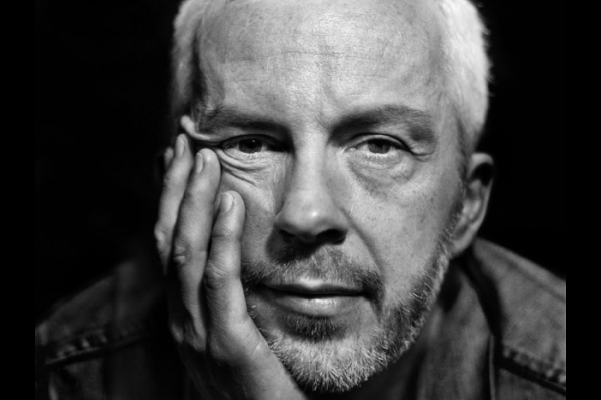 Faucheur will be overseeing operations across Asia in his role as managing director of the current Fin Shanghai office and newly opened Fin Singapore office in Club Street Singapore.

Prior to joining Fin, Faucheur was CEO of the highly successful Shanghai post production Studio, Green United Music (G.U.M.) which he launched in Shanghai over five years ago.

Says Emma Daines, founder and CEO of Fin Design + Effects: “I am delighted that Thomas is joining the Fin family. His energy, entrepreneurial experience, people management skills and affability certainly fit nicely into the Fin ethos. Alongside his knowledge of the China market, his thirst for excellence will align superbly with our team in Shanghai.

Billy Becket, former MD of Fin Shanghai, current MD of Fin Los Angeles says: “I met Thomas within a month of moving to Shanghai and we have been great friends ever since. His vast experience in our industry coupled with his professionalism and engaging character will make for a fantastic addition to the Fin management team.”

Faucheur replaces Ruben Kosman in Shanghai while Kosman explores new opportunities. Kosman was with Fin for 12 months and his enthusiasm and dedication to his role were a great asset to the company. Fin wishes him well on his next journey.

Faucheur officially joins Fin on the 11th of November, saying: “I am really excited to be joining the Fin team in Shanghai. Having had a close business relationship with the crew over the past five years, it was an easy and obvious decision for me to embrace the opportunity. I’m excited at the prospect of collaborating with such a dedicated and professional team, adding my own experience and taking Fin Shanghai and Singapore to even greater heights!” 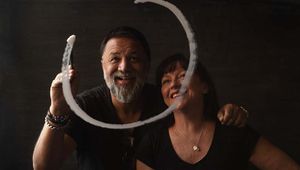 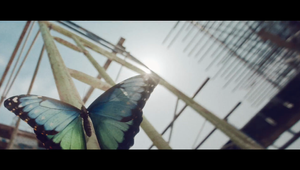