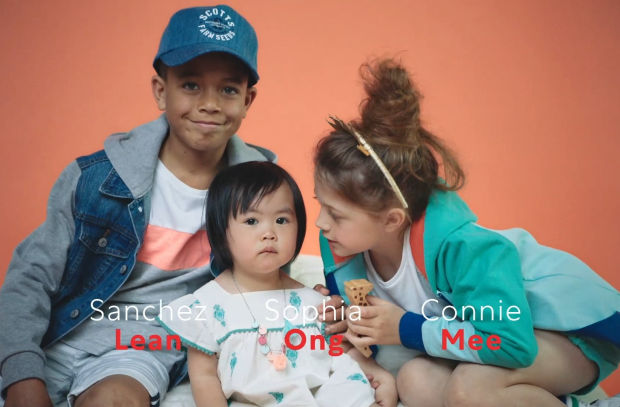 But in this instance, the casting criteria wasn’t based on appearance or gender, but on names.

After an exhaustive worldwide casting process involving hundreds of talent agents, kids’ sports clubs, and thousands of parents, they managed for one day to gather 49 kids, whose names together form the lyrics of the Bill Withers’ classic ‘Lean on Me.’

Under the motto 'We go together' ZIPPY aims to convey the idea that we make sense together despite our differences, reinforcing its vision of inclusion, friendship, and togetherness.

The film from This is Pacifica Design Studio + Stream, Tough Guy advertising agency, Playground Productions. Darling Films’ director Cristiana Miranda draws from the insight that we’re all born free of preconceptions. When we’re kids, we don’t see colour, religion, or background. All we see is a potential friend.

“It’s time we stop trying to teach kids for a little bit and try to learn something from them instead,” said Filipa Bello, head of brand and creative design at ZIPPY.

The campaign was shot in London and comes at a moment when the brand is present in 40 countries around the World. 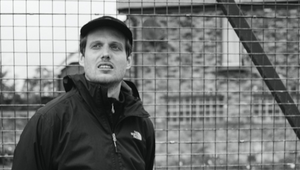 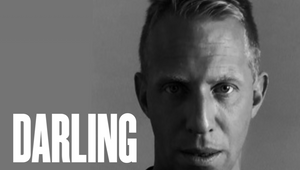 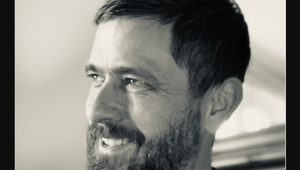 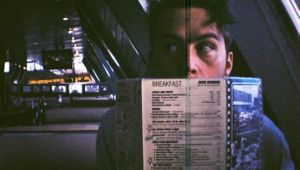 The Niche Interests of Chris Goulder
View all News 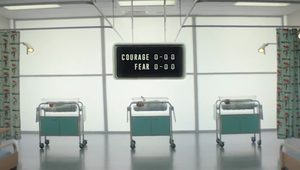 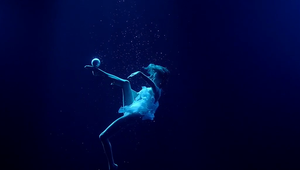 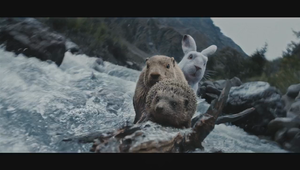 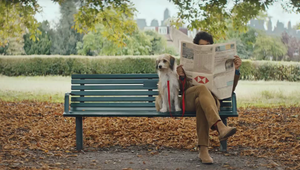